To celebrate the end of two groundbreaking decénnies in French cinema, we decided to create a list of the best French films from 2000 to 2020. But, quelle surprise, it turns out that there are just too many movies we love for us to make one concise list. So instead, we grouped our top movies by director, genre, and actor.

In Part I, you’ll find our very favorite réalisateurs et réalisatrices. We’ve chosen one coup de coeur (absolute favorite) to highlight from each director’s oeuvre, and have also listed some of his or her other best works. Without further ado, we present you the French directors whose work we think is the most innovative, important or simply hilarious of the 21st century. 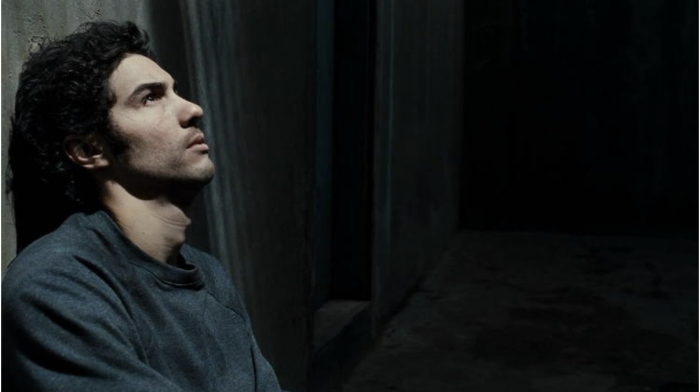 You can’t go wrong with Audiard. He’s worked with many of France’s best actors (Vincent Cassel, Marion Cotillard, Emmanuelle Devos, Romain Duris) and almost all his films have won prestigious awards. A Prophet is arguably the best French film of the 21st century, a masterful thriller and devastating social portrait of France’s prison system. Tahar Rahim gives the best performance of his career, playing a young delinquent who learns how to manipulate the prison system from the inside. 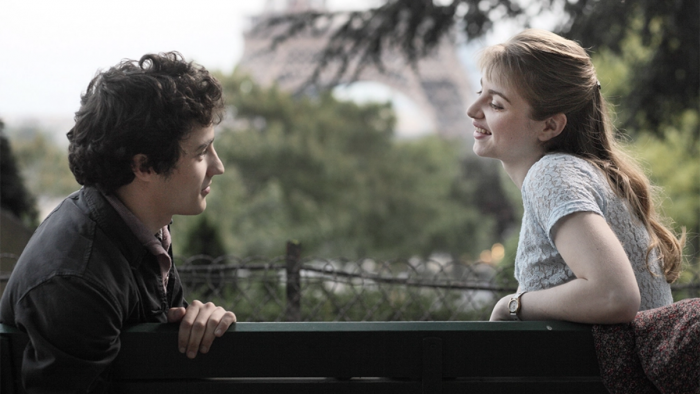 Arnaud Desplechin’s films are filled with references to famous literary works. His character Paul Dedalus, played by the brilliant Mathieu Amalric in My Golden Days, is named after James Joyce’s Stephen Dedalus. My Golden Days is the origin story for Desplechin’s 1996 film My Sex Life … or How I Got Into an Argument, which we also highly recommend. And Desplechin’s A Christmas Tale also happens to be one of our favorite French holiday movies. 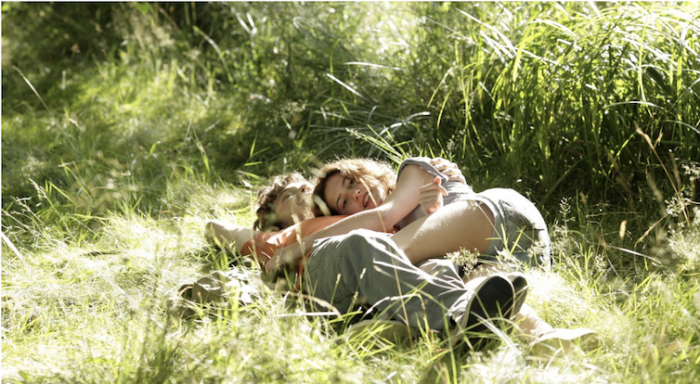 Mia Hansen-Løve is one of the most critically-acclaimed directors working today. We’re very excited for the release of her new film, Bergman Island, which stars Mia Wasikowska. Her third feature, Goodbye First Love, exquisitely captures both the euphoric and painful parts of adolescence.

Hazanavicius is famous in the US for his Oscar award-winning movie The Artist, but the French adore his OSS 117 comedies even more. Starring Jean Dujardin, who plays hapless secret agent 117, the films parody spy flicks and French ‘60s culture. They’re a must-watch for students who want to learn more about modern French cult classics. 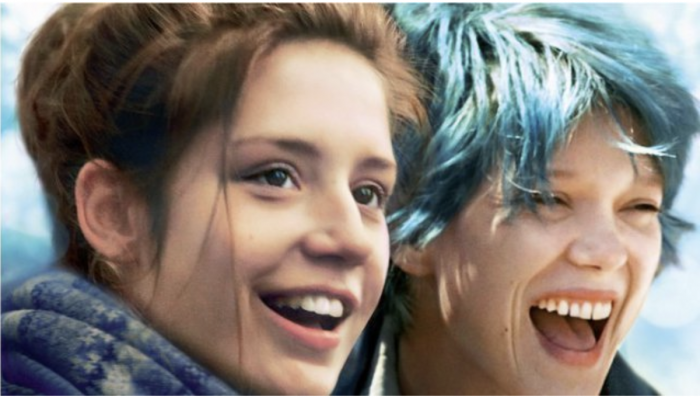 Tunisian actor and director Abdellatif Kechiche has made some of France’s most polemical films. Blue is the Warmest Color, winner of the 2013 Palme d’Or, includes a notoriously long sex scence, which actresses Adèle Exarchopoulos and Léa Seydoux have since said they were uncomfortable filming. Exarchopoulos plays a shy teenager who falls in love with a more experienced woman and enters into a turbulent, life-changing relationship. 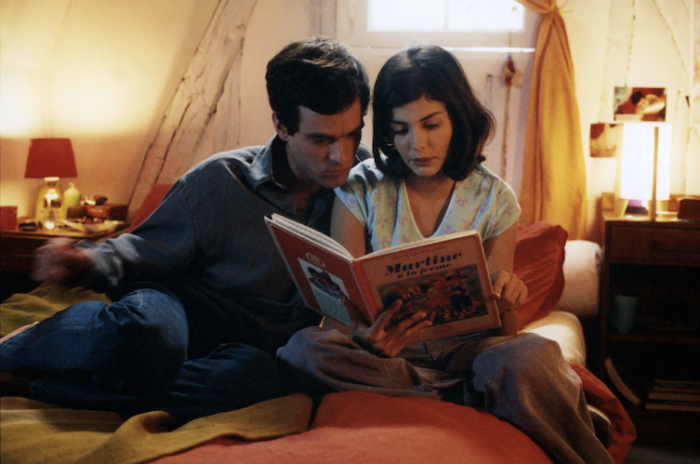 While Klapisch isn’t considered a contemporary auteur like the other directors on our list, he’s nevertheless a favorite of the French. L’Auberge Espagnole is the first part of his famous trilogy that explores the overlapping lives of a group of international friends. Made over the course of ten years, the trilogy occupies an iconic position in 21st-century French popular culture. 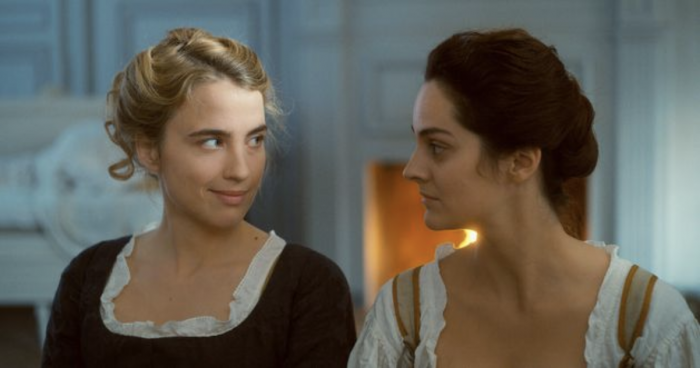 Other 21st-century French directors we admire include: