Every year, exactly forty days after Christmas, the French celebrate la Chandeleur. Known as “Candlemas” in English, the holiday is no longer widely celebrated in the anglophone world. It’s still an extremely popular fête in many Francophone countries, however, and it’s important to know about–especially because it gives you a great excuse to eat delicious crêpes this year on February 2nd! Read on to learn all about the history of la Chandeleur, as well as French traditions, superstitions, and regional variations. 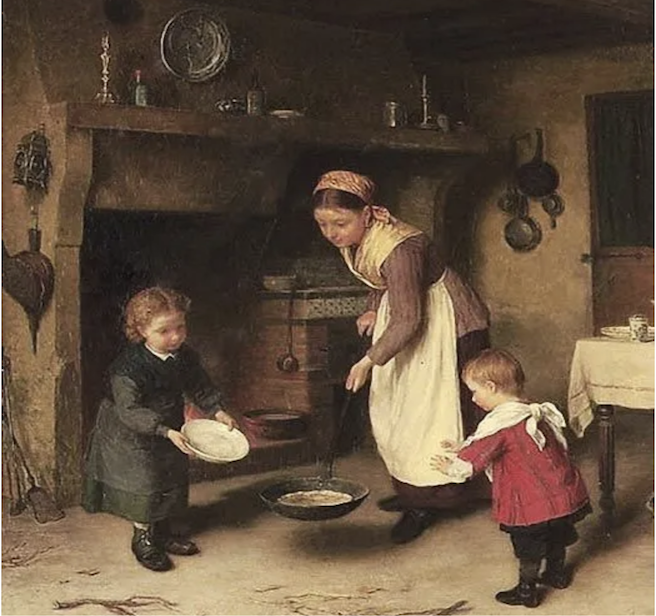 In the 5th century, Pope Gelasius I decided to put an end to the ancient Roman festival  Lupercalia that Christians celebrated. He encouraged them instead to celebrate “the Feast of the Purification of the Blessed Virgin Mary,” which would take place 40 days after Christmas, on February 2nd. While the Romans had carried torches into their fields to make offerings to their god of fertility, Gelasius instructed Christians to carry candles. It was said that, at the end of the Candlemas ceremonies–called la Chandeleur or la Fête de la Lumière–believers had to leave the church with a lit candle. If its flame went out, they risked attracting the evil eye. 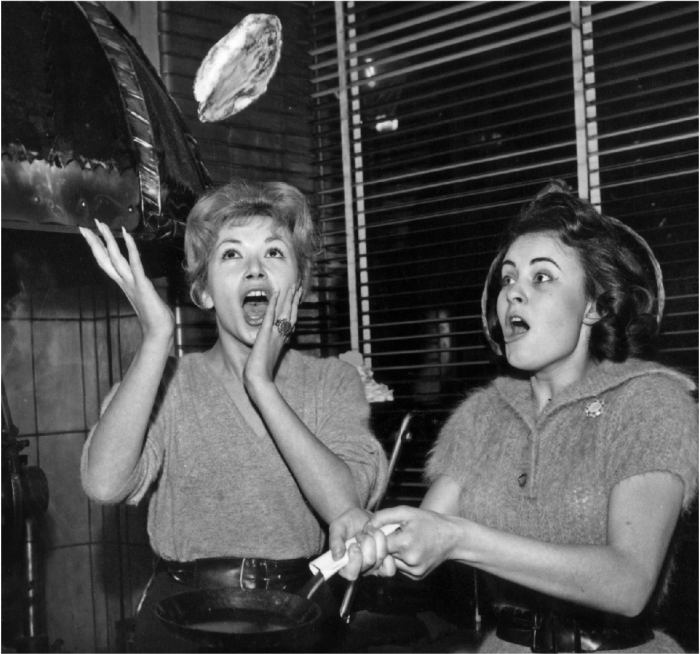 When Christians returned to Rome after a pilgrimage, Pope Gelasius I said that they should eat crêpes made with surplus flour from the prior year. Round like the sun, the crêpes represented light and wealth in the new year. According to tradition, if it rained on la Chandeleur, forty more days of rain would follow the holiday.

Today, many French people still believe in some of the superstitions surrounding la Chandleur. For instance, on February 2nd, you’re supposed to flip your crêpe in the pan while holding a gold coin in your left hand to ensure prosperity. But don’t try this at home, especially if you’re left handed! You should also eat your crêpes in the evening and put the first crêpe you make in a cupboard drawer or on top of your closet to bring good luck. (Not sure how long you should leave it there? Supposedly, it will never go spoiled, but we’ll let you be the judge…) 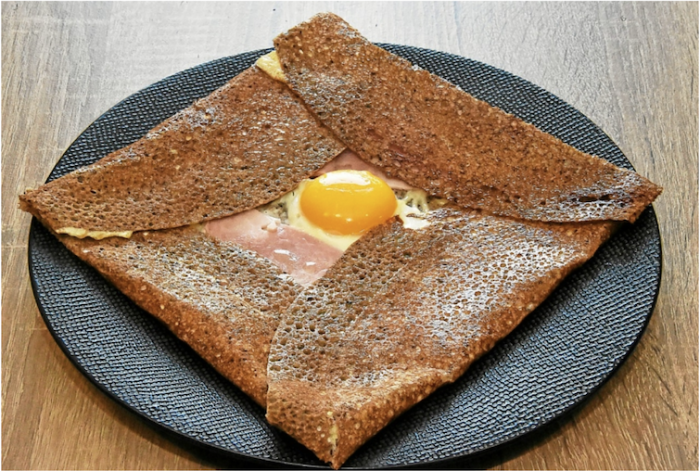 If you’ve ever been to Brittany, you know that les Bretons are famous for their cider and their crêpes. According to legend, la crêpe bretonne was invented when a farmer’s wife spilled some buckwheat porridge onto a very hot, flat stone lying in her fireplace. Today, la crêpe bretonne can be made with wheat flour and served as a sweet dessert (une crêpe sucrée). If you make it with buckwheat flour (known as “sarrasin”), you’re supposed to call it une galette. Une complète is a galette topped with Gruyère, ham and a sunny-side-up egg. Traditionally, in Brittany, crêpe batter is cooked in a specific device called un billig or galetiere. You spread it with a small spatula called un rozell or une raclette, as the rest of France calls it. Check out this French video about a Breton chef making his famous crêpes. 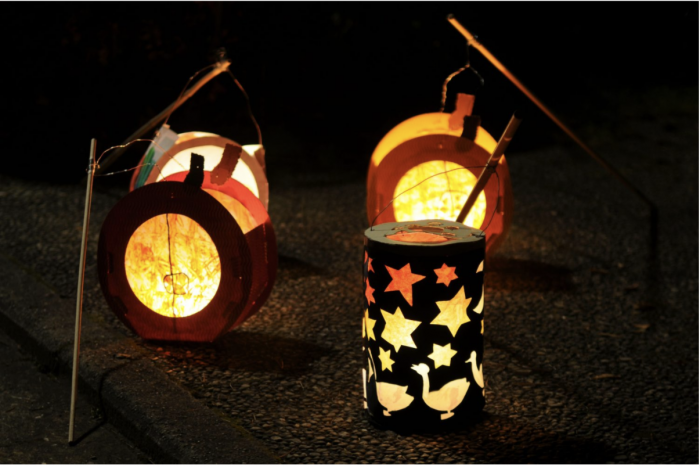 In the US, the holiday that most resembles la Chandeleur is Groundhog Day. Meanwhile, on February 2nd in Luxembourg, children celebrate Liichtmëssdag by singing and walking with lanterns in the street. Today, they ask their neighbors for coins or candy, but traditionally they begged for bacon and peas. In Mexico, there’s Diá de la Candelaria on February 2nd, when people eat tamales. Now that you’ve learned all about la Chandeleur’s history and traditions, practice your French by scrolling through this article and taking the ten-question quiz at the end of it. 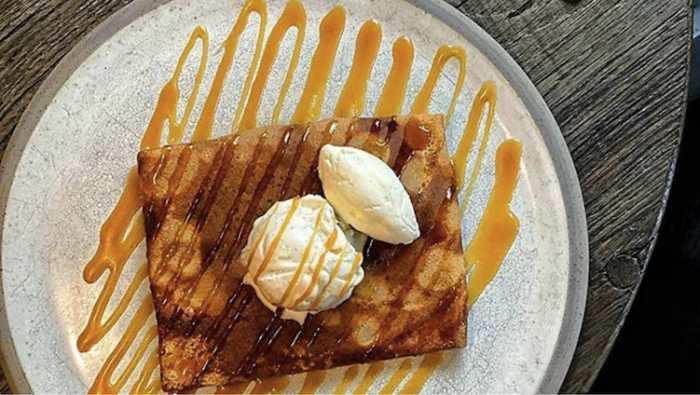 Having learned all this, are you in the mood for a crêpe? One of the best places in Paris to eat one is at Breizh Café. They make their caramel with butter from Brittany and it is insanely good. If you’re not in Paris, you’re in luck because they shared their recipe with TimeOut and you can read it in French here. Our French teacher Sophie, who’s a wonderful baker, also shared her crêpe recipe with us last year, which you’ll find in English here. Finally, if you’d like to make a savory buckwheat crêpe, check out this recipe.

Here are some French tips (les astuces) for making the perfect crêpes: