Today we spoke with Coucou student David Goodwillie to know more about his work as a writer and his unique life story! 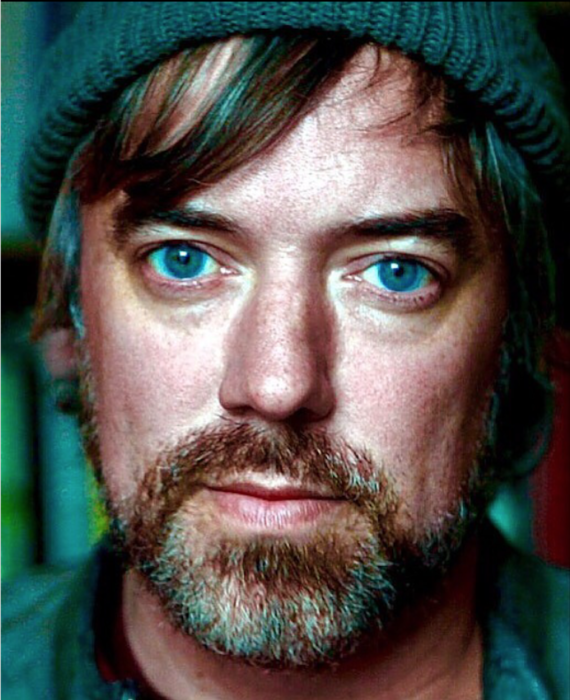 David, can you tell me a little bit about your life journey and your career as a writer?

Sure.  I’ve published two books–a memoir called “Seemed Like a Good Idea at the Time” (2006), and a novel, “American Subversive” (2010)–and have just finished a third, a novel called “Kings County,” which is coming out with Simon & Schuster in early 2019.  It takes place in Brooklyn (shocking, with that title), where I now live, though I spent of my most of my twenties and thirties in Manhattan–the East Village and then west Chelsea.

I came to writing after a decade spent drifting through a series of bizarre, if fascinating, jobs (hence the memoir).  I was drafted to play professional baseball, and have also been an expert at Sotheby’s auction house, and later, the world’s worst dot-com entrepreneur.  But most absurd was my stint as a private investigator for Kroll Associates, a leading global investigative agency, where I spent two years chasing the remnants of the Italian mafia around downtown Manhattan.

Did your work as a private investigator influence your writing?

Absolutely.  I learned a lot about research techniques that I still use today, but more importantly, I gained some valuable insight and perspective on people, which helps when I’m developing characters.  I also learned a hell of a lot about New York itself, from its hidden histories to its sordid underbelly.  You don’t want to go on a walking tour with me; it’ll take all day.

Can you tell me a bit about your new book?

I like to write against the grain of the zeitgeist, while at the same time tackling real world subjects and themes I can delve into for years at a time.  In “American Subversive” it was personal politics in age of endless war.  In the new book, “Kings County,” it’s love in the age of ten-minute attention spans.  The novel follows two people from vastly different–and very difficult–backgrounds, who move to New York City–specifically, Williamsburg–in the early 2000s and, against all odds, fall deeply in love.  Now, Brooklyn is a brand unto itself, but back then it was just taking off take off as an artistic and music capital, and in some ways their relationship tracks the trajectory of the scene around them, moving from youthful idealism to something…far less savory.  (And yes, there’s plenty of sex and intrigue and betrayal, and even a murder mystery–on the theory that it’s good to have a plot.)

“I became increasingly intrigued by France, and was always disappointed I hadn’t lived there long enough to become a citizen.”

Where are you from originally?

I was born in Paris, at the Hôpital Américain in Neuilly-sur-Seine. My parents are American, but spent more than a decade working and living overseas. We moved to London when I was 3 and I spent most of my childhood there.  Back in the States, I became increasingly intrigued by France, and was always disappointed I hadn’t lived there long enough to become a citizen.  I took French in high school, and then in college, spent a summer in Paris playing for one of France’s few organized baseball teams. More recently, I spent parts of six winters living in the Dordogne, just outside of Bordeaux, courtesy of the world’s greatest house swap.  I got to stay in a 16th century “bastide” (a kind of fortified chateau), in a small village between St. Emillion and Bergerac.  It was quite provincial and most people in the area didn’t speak English. Very quickly, I realized my French was not what it should have been.

How did you find Coucou?

I was walking through Williamsburg one night about a year ago and came across this beautifully lit storefront corner.  I peered inside and saw a table full of eager-looking Brooklynites immersed in what I quickly figured out was a French class.  The whole scene was so picturesque.  I looked Coucou up online as soon as I got home, and immediately signed up for a Level 2 class.  I’m in Level 4 now. Not quite fluent, but getting there…

So I understand American Subversive was translated into French? Were you able to read a little bit of it?

“American Subversive” was translated into a few languages but I was most interested in the French, obviously.  As it happens, Julie, my teacher at Coucou, is a big reader who’s seriously into language and etymology, so I gave her a copy to see what she thought of the translation.  Writers have very little involvement or input over foreign editions of their work, so I was thrilled when she told me the translator had done a good job (of course, she had a few edits).

“My next book may be set in France.” 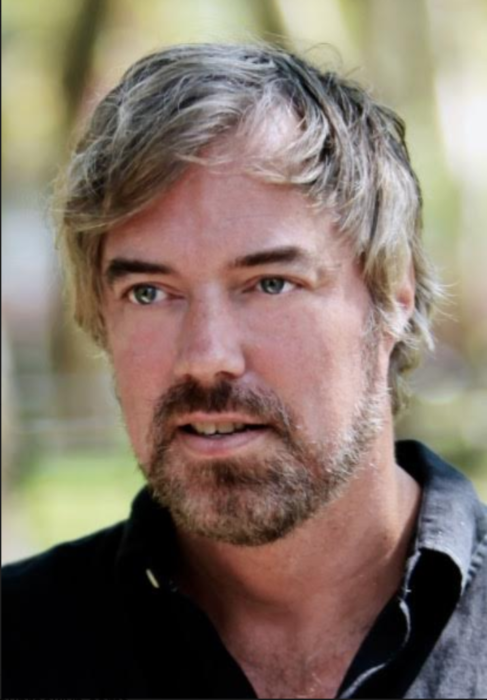 Does learning another language have an influence on your writing?

One of the reasons I wanted to take up French again (besides being inept at it) is that part of my next book may be set there, and I’d like to be able to speak fluently when I’m doing research over there, instead of relying on others.  But more broadly, as a writer I’m fascinated by language itself, and studying a different one—especially French, with its fussy precision and endless tenses—makes me appreciate English in new and different ways.

Are there aspects of the French language, in classes or in France, that are confusing to you?

“I’m starting to find myself actually thinking in French for the first time.”

About Coucou, what do you take out of your experience taking classes here?

I’ve been happily surprised how fun the classes are, and how seamless the move is from one level to the next.  It helps a great deal that Coucou’s teachers actually wrote the workbooks we use.  Also, as the classes get more advanced, conversation becomes really important, and I’m starting to find myself actually thinking in French for the first time. For a person who’s never had a great affinity for foreign languages, it’s been a wonderful experience. 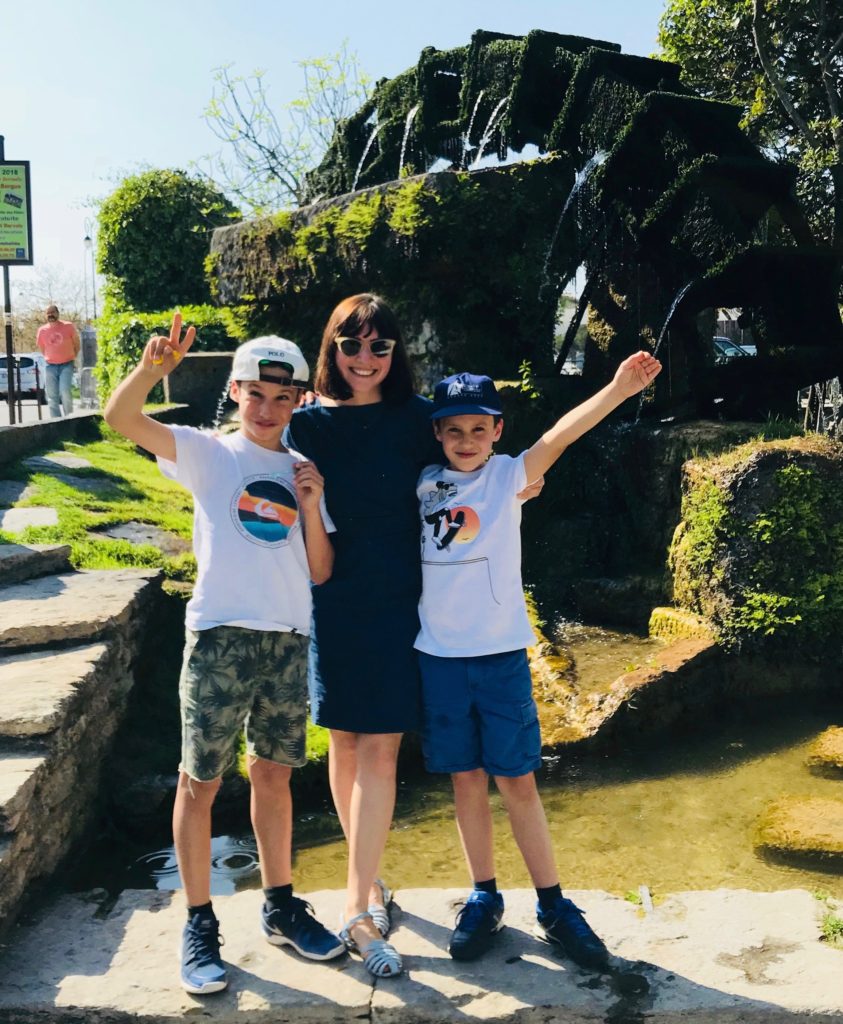 An inevitable part of American tourism culture is the massive, growing number of people who…