Hop on the Hip Hop train with this workshop on French rap where we will explore its history and the influence of US Hip Hop on local French artists. Who are the best rappers in France? Who has the best lyrics? What are the biggest rivalries? Who is the most influential? Join us for a dialogue with real-life French rappers and friends of Coucou teacher Aurélien, and discover some dope music! 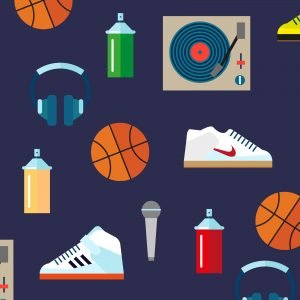