French cuisine may not be known for being particularly healthy—Julia Child famously said, “The only time to eat diet food is while you’re waiting for the steak to cook”—but ratatouille is perhaps that rare exception. But with something this delicious, health is merely an afterthought.

Ratatouille is a Provençal dish of stewed vegetables, typically tomatoes, eggplant, zucchini, peppers, and onions, but varies by recipe. It’s as simple as that. The recipe I used (and adapted), from the fabulous South of France Cookbook by Nina Parker, uses tomatoes (fresh and canned), zucchini, eggplants, butternut squash, and shallots.

A note on the cookbook: anybody who loves France or French food needs to have it handy. It reads like a travelogue, but unlike similar travelogue-y cookbooks, 1) you can, for the most part, find these ingredients here in New York, and 2) the recipes are actually easy-to-follow. That’s because the recipes, like the belle vie we see Nina Parker living in the photos, are casual and not too micro-managerial. A lot of the recipes, this one included, are from or inspired by dishes served in local restaurants or the homes of Parker’s friends.

We can thank the restaurant Le Mazagran in Saint Tropez (1 Rue des Remparts; restaurant-pesquiere.fr) for this perfect summer dish that is totally worth the two hours it takes to make. Full disclosure, I accidentally put in 4 tablespoons of butter, more than double what the recipe asked for and then some. While I can’t deny that my end result was awesome, you’re probably better off with what Parker suggests. Either way, use butter to your preference, but make sure it’s less than half a stick.

The original recipe serves six, but I halved it to three. Still, it will feed at least four people, and even more if you are using it as a side dish. Parker recommends it “Saint Tropez style,” alongside a white fish and fries.

Ratatouille Du Mazagran, Adapted from The South of France Cookbook by Nina Parker 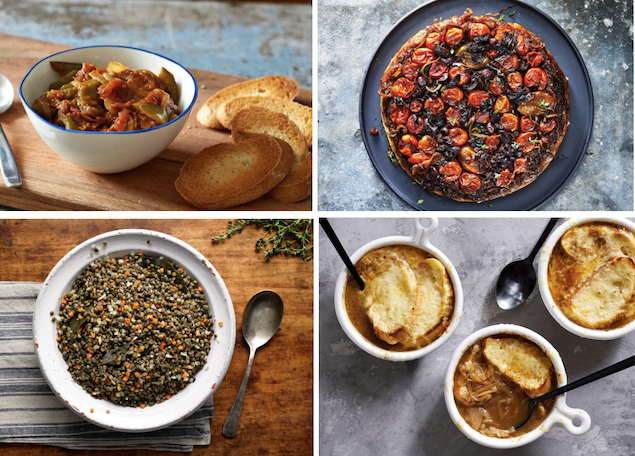 The Most Delicious Vegetarian and Vegan... 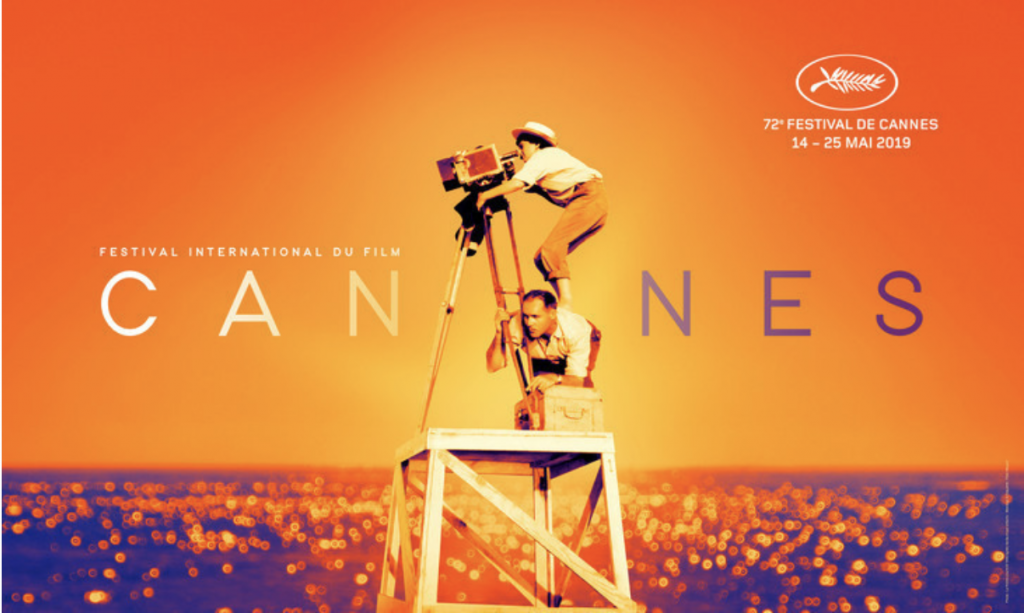 Voilà our list of essential things to know about the Cannes film festival! 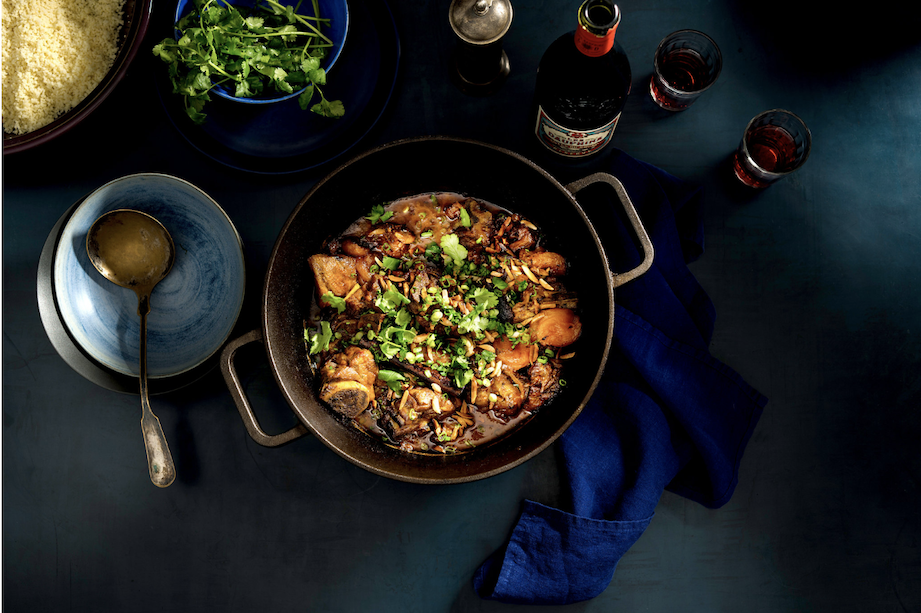