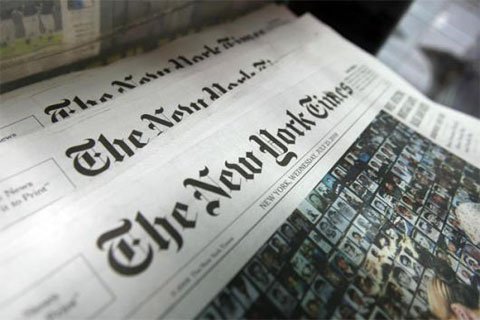 New York Times critic Pete Wells has spoken. Le Coucou, a restaurant run by Chicago-born chef Daniel Rose (who also owns a restaurant in Paris called Spring) has been awarded those much-coveted three stars. Three means “excellent,” four means “extraordinary” (and extremely rare). The Soho spot has been tough to score a reservation at since it opened earlier this year, and it will get even more difficult now. Since their menus are written in French and some of the waiters speak French, maybe trying to make a reservation in French would help? Pro tip: use military time.

Some highlights from the article:

“What sets New York’s restaurant culture apart is that it never quite shakes the past and has never fully severed its ties to Europe.”

“Much of the cooking revolves around glossy, spoon-coating, cream- and butter-reinforced sauces that some younger diners have never tasted. These sauces aren’t remotely heavy or deadening, two of the charges hurled at them when they were led to the guillotines by the Robespierres of nouvelle cuisine.” Who are these butter-hating Robespierres and can I not dine with them ever?

“There’s a roasted pear stuffed with vanilla ice cream standing gracefully upright amid candied almonds, the golden folds of its skin clinging to it like a silk shawl.” Loving this sensuous personification (pear-sonification). 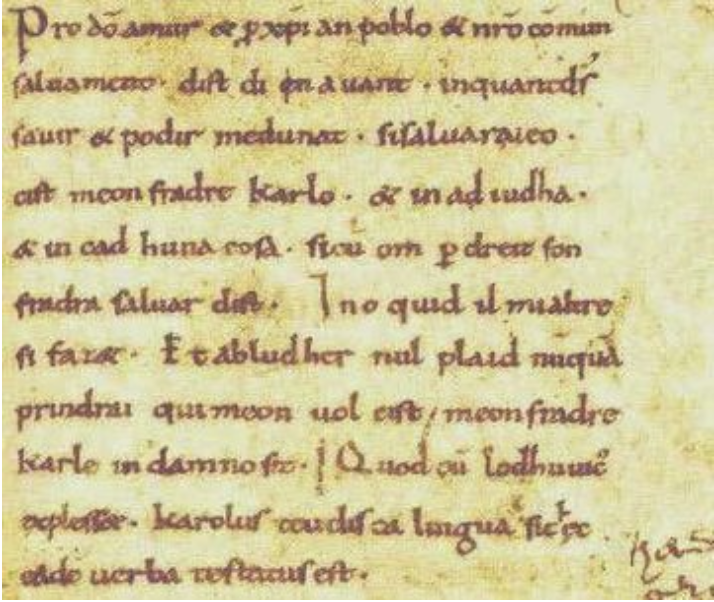 The History of French: 5 Surprising Facts

The history of French is rich, surprising, and often hilarious!