What year were French women granted the right to vote – was it before or after their American sisters? What about the legalization of abortion and the contraceptive pill, or the role of women in politics? What hindered the start of the French #MeToo movement? Who are the main activists, journalists and organizations fighting for and against the cause today?

Through an interactive quiz, we will cover the main events and the women who paved the way for post #MeToo French feminism, from Simone de Beauvoir’s Second Sex to actress Adèle Heanel’s protest at the 2020 Césars ceremony.

This workshop will lead us to a conversation about the historical differences between French and American culture and their impact on the emancipation of French women.

If you’ve lived or spent time in France as a non-French person or are interested in the feminist movement from an international perspective, join us on March 6th to learn about and discuss the long and winding road to gender equality. 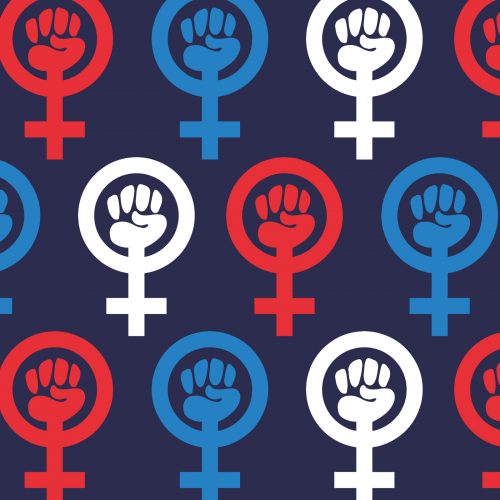