In France, “juillet” rhymes with “holiday”! Indeed, not only do a lot of French people go on vacation in July, but France’s national holiday – mostly known as Bastille Day here in the U.S. – is also celebrated on the 14th of July. Whether you are taking some time off or are stuck at work, there will be quite a few French events for you to attend this month, around the Twin Cities. Take your pick and “amusez-vous”! 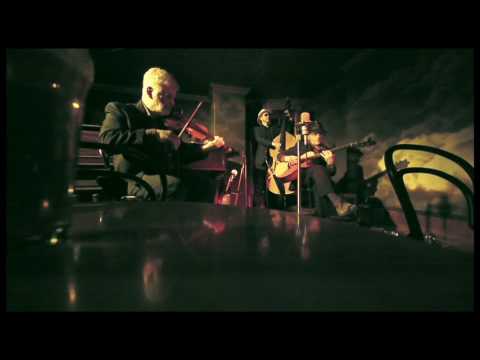 Formed in 2011, the band Parisota is a blend of two locations: Paris (hometown of original PHC violonist and founding member Raphaêl Fraisse) and the band’s home base, Minnesota. 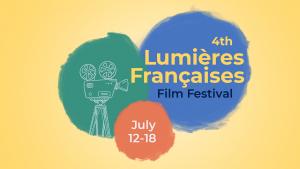 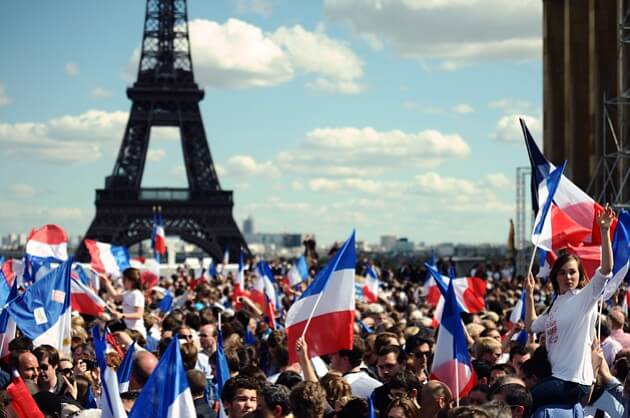 Many Bastille Day celebrations are happening all over town. From fancy dinners to block parties, take your pick: 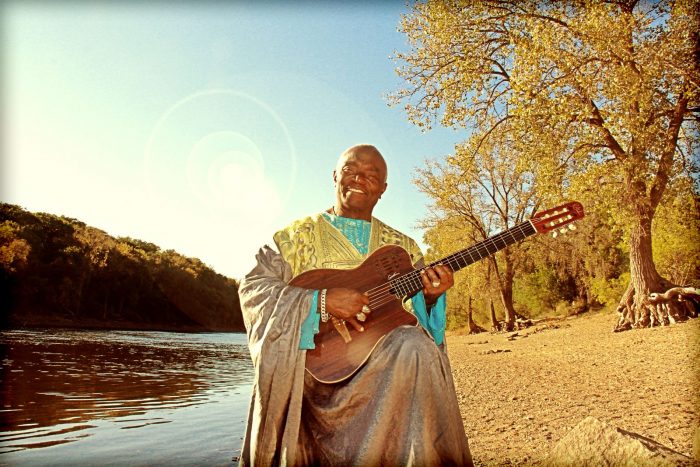 Back in Africa Siama Matuzungid became a soukous legend, recording his intricate guitar on hundreds of songs and touring the world with popular artists. Now in Minneapolis, his catchy, upbeat songs and musicianship have earned him a McKnight Fellowship and numerous grants and a Parents’ Choice Parent Approved award. He loves performing and sharing his music with people of all ages.

This interactive event welcomes people of all ages and backgrounds to listen and learn. Grab a blanket or some chairs, your family and friends and join us under the leafy canopy! 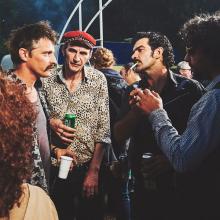 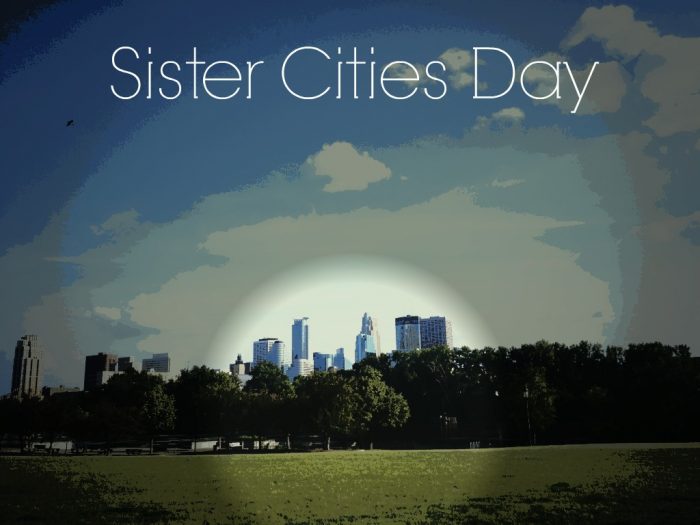 Minneapolis is celebrating its 28th anniversary as a sister city with Tours this year!