New York City is home to an amazing mix of cultures, and the French have long been a part of that “melting pot.” Today, there are 60,000 French citizens and over 81,000 French speakers living in the city. But unlike many of the cultural groups who make up our city’s population, Francophiles don’t have a neighborhood — a Little Paris — to call home.

We want to change that.

We’re getting started with a petition to co-name our block “Little Paris Street” (check it out at change.org to sign!). We’re beginning with our own street as our block is home to an impressive number of French business and has a fascinating French history… 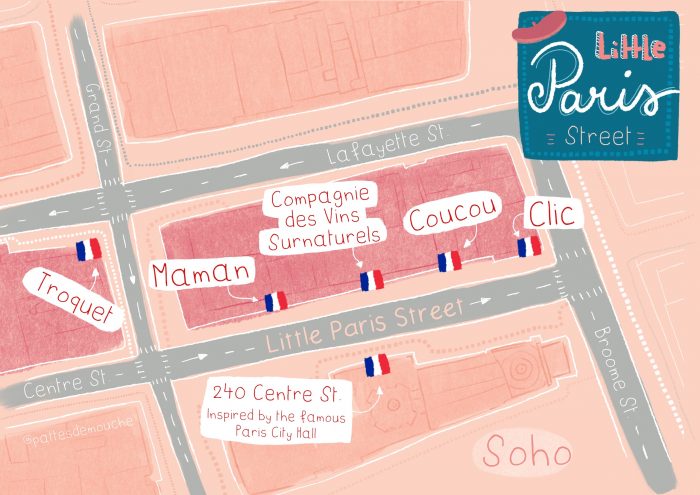 It’s not unusual to hear French spoken on the street in Williamsburg or Dumbo. But it’s in downtown Manhattan, at the intersection of SOHO and NOLITA, that the French really gather. It’s where you can find Coucou, of course. But on our block alone, there’s Maman, a French bakery; Clic, a French gallery; and La Compagnie des Vins Surnaturels, a French wine bar. And the surrounding streets are full of many more French businesses: boutiques like Maje and Maison Kitsuné, shops like Diptyque and L’Occitane, restaurants like the iconic Balthazar and newer spot Le Coucou… the list goes on. The NOLITA/SOHO area around Coucou French Classes is a center of French culture in New York City.

When real estate developers came up with the name “NOLITA” for the area, they were missing something crucial. NOLITA — or “North of Little Italy” — is more than simply “North” of another neighborhood. It’s Little Paris. 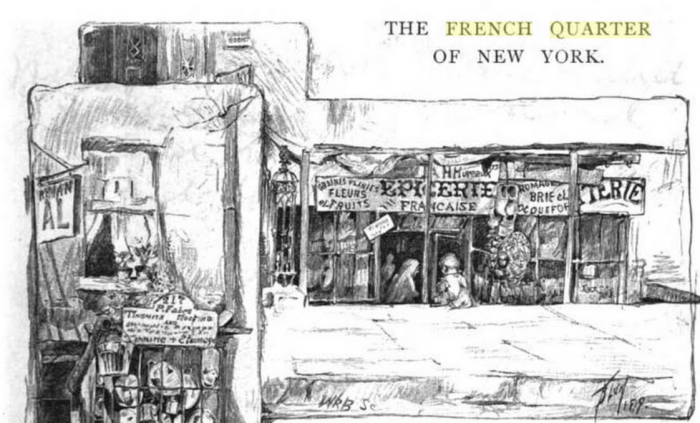 Today’s French businesses on and around our block reflect a very French history in the area. In the late 1800s, part of what we now call SOHO was a flourishing “quartier français.” According to 1870s press, “the people are nearly all French. French too is the language of the signs over the doors and in the windows.” On our block, specifically, at Centre and Grand, there was a hill called Bayards Mount, named after the revolutionary-era French-American William Bayard (Bayard was actually a close friend of Alexander Hamilton, and after Hamilton’s infamous duel, he actually died at Bayard’s house!). A block away is Lafayette Street, named for another revolutionary-era figure — the famous French aristocrat and revolutionary war hero Gilbert du Motier, Marquis de Lafayette.

And across the street from Coucou, have you ever noticed the large, grand building? Has it somehow called Paris to mind? There’s a reason for that. The building, once New York City’s police headquarters, was built by architects who studied in France — and they modeled it after Paris’ famous city hall, the Hôtel de Ville!

The goal of creating “Little Paris Street” is about acknowledging the French history and culture in the area. It’s about paving the way for naming a broader Little Paris neighborhood that includes surrounding businesses, too. And it’s about giving New York City’s French population a home it can call its own. We’re not taking it too seriously — we know that naming our block Little Paris Street isn’t necessary for us to celebrate French culture in New York. But it would definitely be fun!

Our petition is up at change.org, and we’re in touch with Community Board #2 of Manhattan, the government office in charge of co-naming streets in our area. We’d love for you to check it out, sign it if you’re onboard, and share it with your friends — especially any French or francophile friends or residents of our neighborhood!

And don’t forget our hashtag #LITTLEPARISNYC. 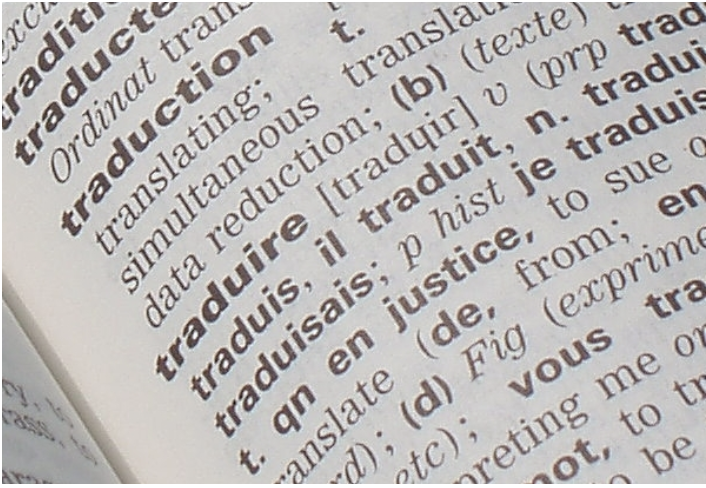 The Hardest Words to Translate into French PART 1

Here is a guide to translating some of the most common words that stump students! 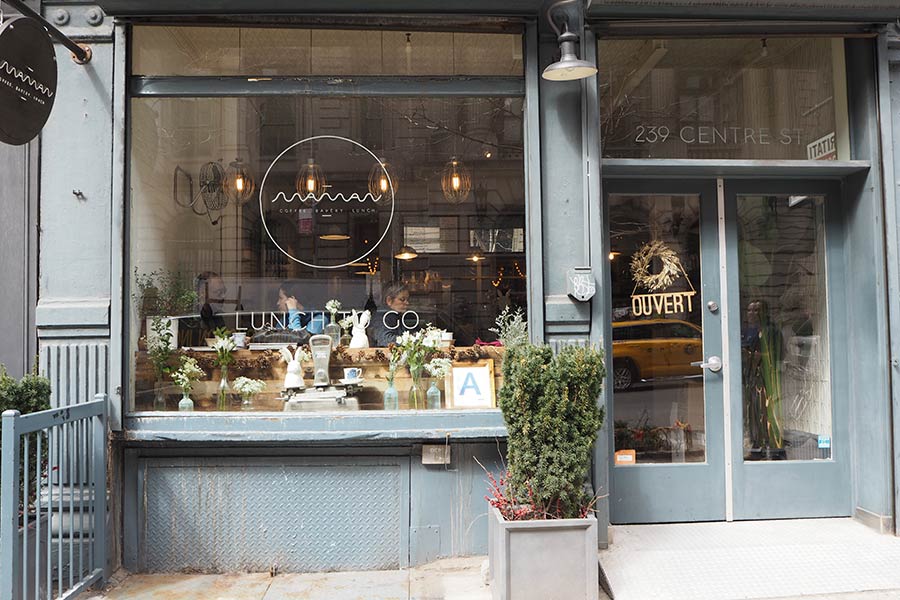