The French love May because the month is full of federal holidays, or what they call jour fériés: May 1st is Labor Day (La fête du Travail), May 8th is Victory Day (Victoire 1945), and May 30th is Ascension Day (L’Ascension). A useful expression to know for this month is faire le pont, which literally means “do the bridge” in English. It’s the French way of referring to a long weekend. So, for instance, because May 30th falls on a Thursday this year, the French won’t work on Friday, May 31st–they’re making the bridge (ils font le pont) between Thursday and the weekend. Now you have yet another reason to feel envious of French people’s lifestyles… But hey, at least the weather in New York in May is absolutely beautiful and there are tons of interesting events happening around the city! Découvrez-les maintenant! 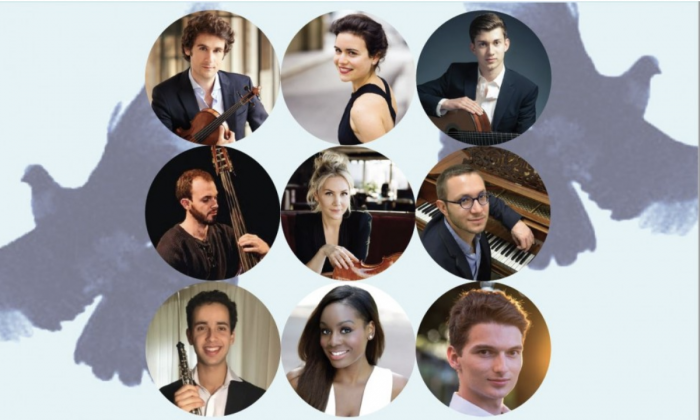 Film: Friday May, 3 – Opening of Non-Fiction at IFC

Juliette Binoche and Guillaume Canet reunite with acclaimed director Olivier Assayas (Personal Shopper, Carlos) for this wry, slyly seductive tale of sex, lies, and literature. Set amidst the bohemian intelligentsia of the Parisian publishing world, Non-Fiction traces the romantic and emotional fallout that results when a controversial writer (Vincent Macaigne) begins blurring the line between fact and fiction, using his real-life love affairs—including a passionate fling with an actress (Binoche) who happens to be married to his editor (Canet)—as fodder for his explosive new novel. Balancing dry wit with keen observations on the tensions between art, commerce, and technology, Non-Fiction is a buoyant, breezy delight from a master director at his most effortlessly brilliant.

Books: Tuesday, May 7 – Meditations on War at Albertine 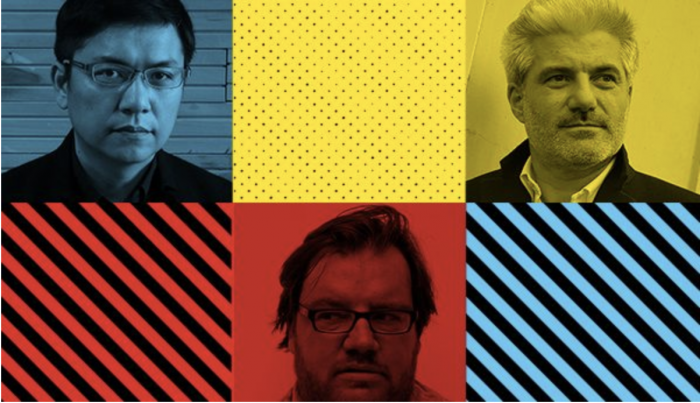 How do we reclaim what is left after war has destroyed lives, communities, buildings, and landscapes? Laurent Gaudé, Sinan Antoon, and Wu Ming-yi have all written fiction that explores the wreckage brought by wars of all kinds, in all countries, in stories that echo with urgent philosophical questions. Join them for a riveting discussion of how civilizations and individuals recapture what bombs and bullets have stolen from us—and how literature illuminates humanity’s ongoing struggle to remember, reclaim, and rebuild. The event will be moderated by Julian Borger, world affairs editor for The Guardian. In English. 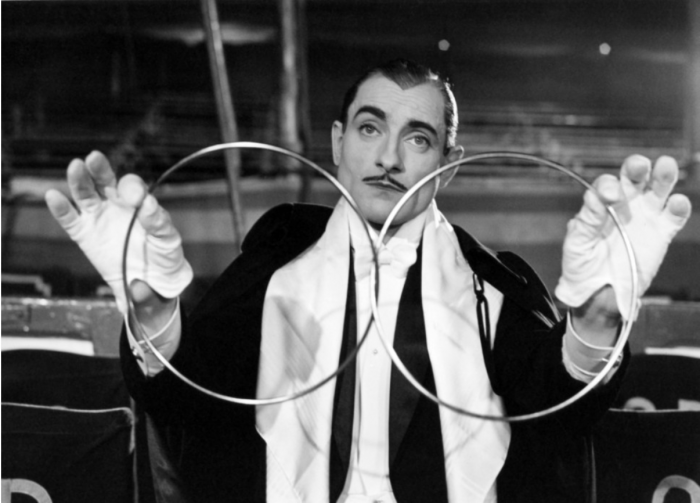 MoMA is casting light on the prolific career of French screenwriter Jean-Claude Carrière who will introduce screenings of his work in an unprecedented 37-film retrospective. Carrière has written nearly 150 screenplays in collaboration with some of postwar cinema’s most iconoclastic filmmakers, among them Luis Buñuel, Milos Forman, Jean-Luc Godard, Andrzej Wajda, Nagisa Oshima, Peter Brook and Jonathan Glazer. He is also a novelist, librettist, and the only non-US screenwriter to receive lifetime achievement awards from the Motion Picture Academy of Arts and Sciences and the Writers Guild. The series features a preview screening of his latest screenwriting effort, Louis Garrel’s A Faithful Man, as well as the New York premieres of new restorations of Philip Kaufman’s The Unbearable Lightness of Being and Jean-Paul Rappeneau’s Cyrano de Bergerac.

Art: Friday, May 10 to Wednesday, May 22 – Oui Design at Industry City

Oui Design, a program of the Cultural Services of the French Embassy and FACE Foundation, fosters creative exchange in design between France and the US. Four French design schools are participating in 2019: Strate School of Design, Ecole Boulle, ENSAD (Ecole Nationale Supérieure des Arts Décoratifs), and ENSCI Les Ateliers. Students and teachers will lead workshops and exhibit their work at WantedDesign Brooklyn.

See site for pricing and hours 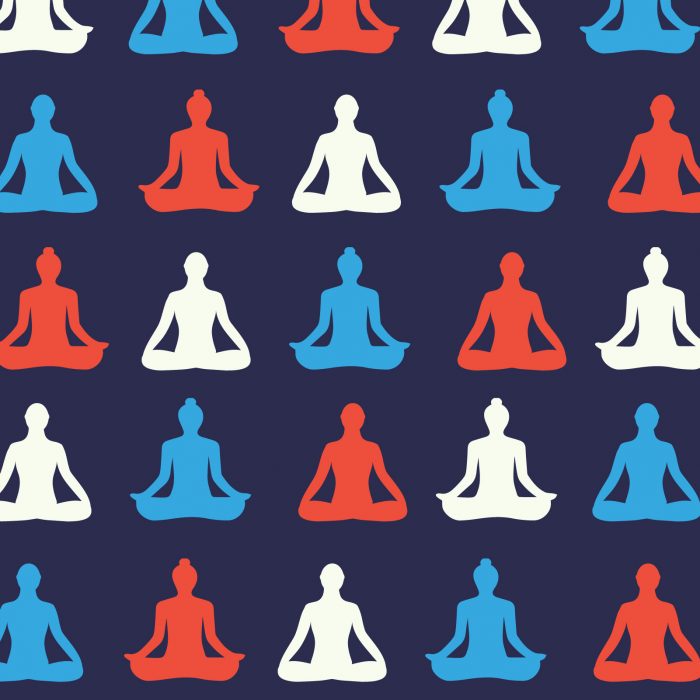 Come try out one (or both!) sessions of our new workshop series Recharge! In this class, our amazing teacher Florian French will lead you through guided relaxation techniques in French. You’ll develop your body awareness and take part in a light functional training to strengthen your core, as well as improve your posture and alignment. 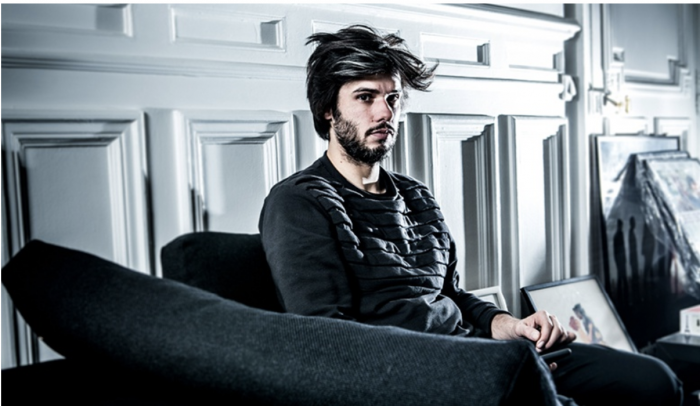 Orelsan is a French rapper, songwriter, actor and film director. He’s well-known for having formed the French hip hop duo Casseurs Flowters with rapper Gringe. Orselsan’s third record La Fête Est Finie offers an explosive mix of catchy rhythms and well-written punchlines. Within three months, the album was certified platinum four times in France. Orelsan has received a variety of major French awards including Best Rap Album,  Best Audiovisual Creation, and Best Male Artist of the Year. If you’re not familiar with the artist’s work, you can watch one of his more recent music videos. Orelsan will also be touring this fall and you can already buy your tickets online. 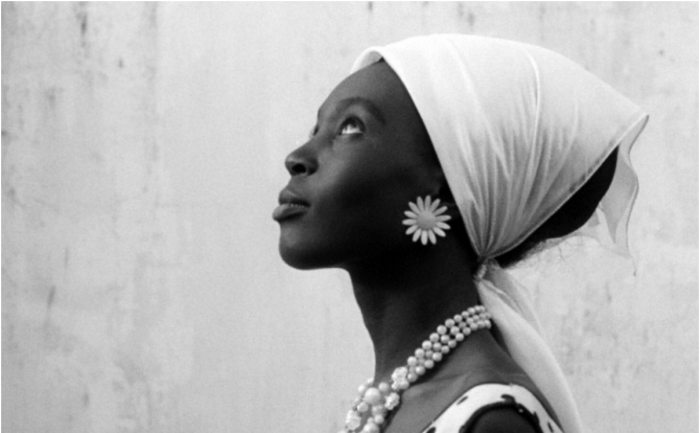 “The Hour of Liberation: Decolonizing Cinema, 1966-1981” is a three-week, 40-film festival, spotlighting work from over 20 countries. The festival kicks off with two landmark films from 1966: Gillo Pontecorvo’s The Battle of Algiers, one of the most influential political films of all time, and Ousmane Sembène’s Black Girl, widely regarded as the film that put African cinema on the map.

See site for showtimes and prices