NYC French Events to Check out in March

Here’s a round up of French cultural events to check out around New York over the next few weeks. Let us know if you have any to add to the list!

The Film Society of Lincoln Center will celebrate contemporary French film-making with this festival of 23 diverse features that have gained international acclaim over the past year. There will be several events and panels discussing the profound influence of French film in American culture and vice versa. For more information and specific event details, see the announcement on Lincoln Center’s website: http://www.filmlinc.org/daily/complete-lineup-announced-for-rendez-vous-with-french-cinema/

Tickets are $10 for members and students, $12 for seniors, and $16 for the general public

Opening night tickets are $20 for members, students, & seniors, $25 for the general public

* All films shown in The Walter Reade Theater unless otherwise noted

located in the Lincoln Center for the Performing Arts

When Paris Sizzled: A Conversation with Mary McAuliffe and David Garrard Lowe

McAuliffe and Lowe will discuss Paris in the roaring 20s and the transformations that took place in art, architecture, music, literature, fashion, entertainment, transportation, and behavior. Discussion based on McAuliffe’s book When Paris Sizzled.  See more details here: http://www.albertine.com/events/when-paris-snizzled/

Event is in English. Free and no RSVP required.

Conference: An Evening with Sarah Kaminsky

French actor, screenwriter, and author Sarah Kaminsky will discuss her book Adolfo Kaminsky: A Forger’s Life, the inncredible story of her father’s double life as a professional photographer and producer of counterfeit documents. Kaminsky first began using his skill for forgery as part of the French resistance following which he continued to use his skills for human rights efforts. For more information, visit Albertine’s website: http://www.albertine.com/events/kaminsky-a-forgers-life/

This Event is in English. Free and no RSVP required.

Curator Esther Da Costa Meyer will give a talk on the French designer Pierre Chareau’s French-Jewish roots. Chareau is the focus of the Jewish museum’s current exhibition, Pierre Chareau: Modern Architecture and Design.
Lecture in English.

French author Ariane Bois will present her fourth novel, Le Guardien de nos Frères, and discuss its historical context at NYU’s Maison Française. This lecture will be in French and English. See http://maisonfrancaise.as.nyu.edu/object/17-bois.html for more information. 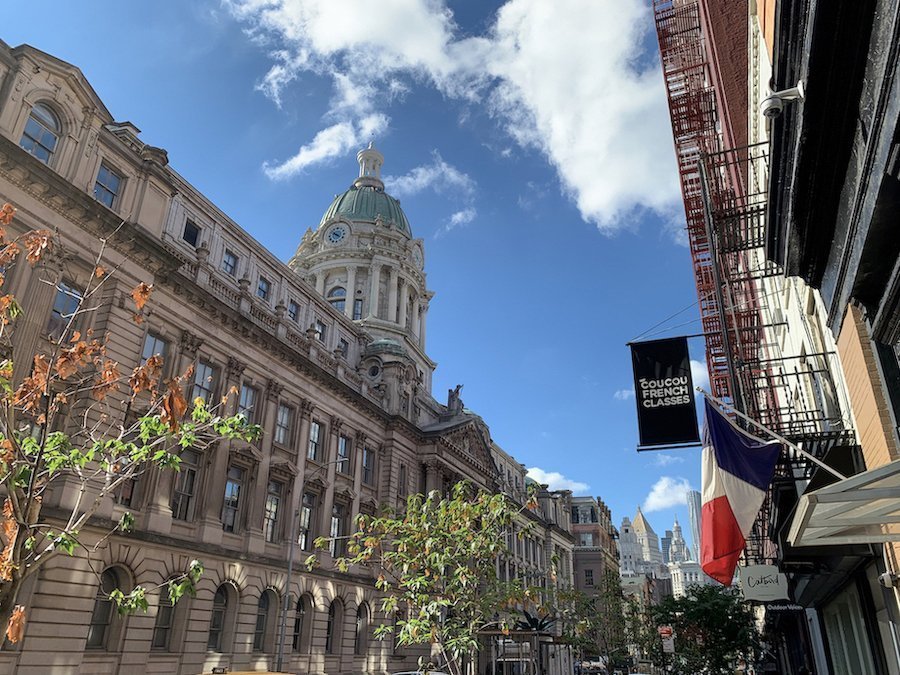 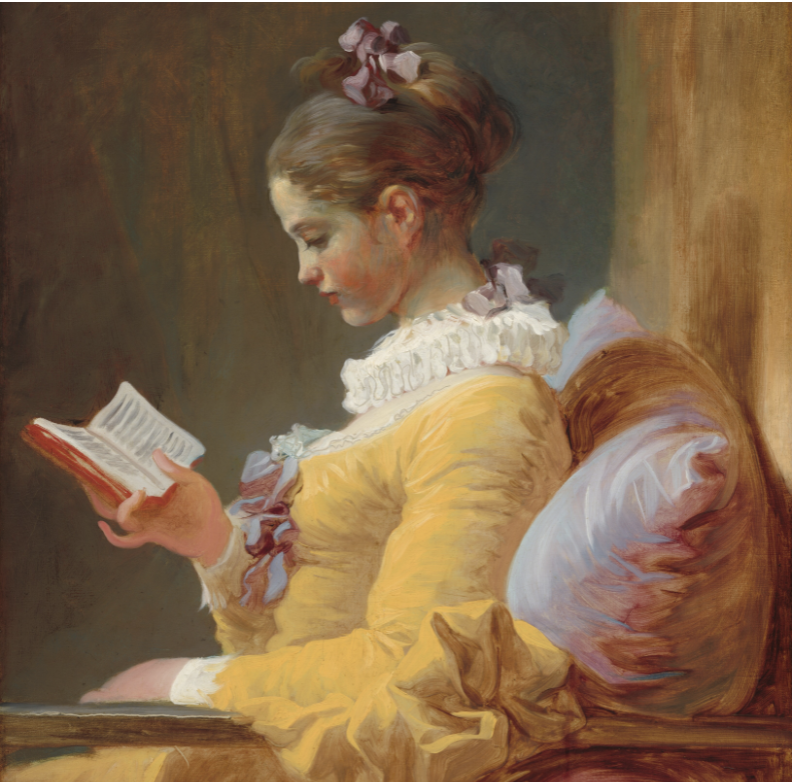