To continue our celebration of International Women’s Day and Women’s History Month, we’ve put together a list of the Top 8 (8 for March 8th 💪💁) feminist anthems you should listen to! You’ll find songs that date back to the 1970s, when second-wave feminism was steadily gaining in popularity, as well as much more recent songs. Scroll to the end for our feminist Spotify playlist.

In 1972, Véronique Sanson released her album Amoureuse, produced by her partner at the time, songwriter Michel Berger. The emancipatory lyrics of Besoin de personne (“I don’t need anyone”) quickly became popular in the second-wave feminist community. In some ways, they’re reminiscent of “Je me donne à qui me plaît,” Serge Gainsbourg’s song about sexual liberation, which Brigitte Bardot famously sang in 1963.

The feminist figure of the sorceress became well-known in the 1970s, thanks in part to the journal Sorcières. (Shout out to Mona Chollet! We highlighted her essential feminist text Sorcières: La puissance invaincue des femmes in our last article.) The lyrics of Anne Sylvestre’s song are about a woman who gives birth and does many powerful things, but who is silenced. “Vous m’avez faite statue / Et toujours je me suis tue” (“You made me a statue / And always I was silent”), she sings. Anne Sylvestre is one of France’s most famous feminist singers and we also recommend listening to her songs “Juste une femme” and “Douce maison.”

R&B singer Amel Bent’s single was a huge hit in France and has been covered by many artists since its release. Co-written with the rapper Diam’s, the song sold over 600,000 copies and became the anthem of a whole generation of French speakers. Ben performed the song at #NousToutes march alongside singers Juliette Armanet and Pomme.

“Si j’étais un homme” is an ode to feminism and a militant anthem. By imagining what she would do if she were a man, rapper Chilla tackles a variety of themes related to gender inequality. We recommend studying the song’s French lyrics, but here is our rough translation of the opening verses: “I’ll talk to you like you never talk to your mother / You’ll owe me if I buy you a drink / I’ll harass you with ten friends just to get your number / You’ll have to be nice if I take you out to dinner / If you say “no” I’ll make you change your mind / I’ll watch soccer, you’ll do the dishes / I’ll be unfaithful to you but you’ll still come back.”

At only 27 years old, Clara Luciani won a Victoire de la Musique award for her very first album Sainte-Victoire. “La Grenade,” which features on the album, was her first single and has now become a feminist anthem in France and abroad. The song’s title powerfully evokes and celebrates the often-underestimated power of women. During the feminist march Nous Toutes, demonstrators sang along to the song, chanting, “Prends garde, sous mon sein la grenade.” (Watch out, under my breasts there’s a grenade.”)

We feature this insanely catchy song on our “Top 10 French Songs of the 2010s” list. Angèle wrote this hit (or “tube” as the French say) during the #Balancetonporc movement (the French #MeToo). It’s become an anthem for contemporary French feminism and we recommend studying its clever lyrics to work on your French! In the song’s hilarious music video, Angèle attempts to teach a group of clueless men (including famous French actor Pierre Niney) about sexual consent.

In this song, feminist artist Suzane pretends to be a guy harassing women in the street and, with her clever lyrics, she denounces catcallers as well as men who harass women online. SLT is an abbreviation for “salut” (hey) in French, and is a common message that women receive from strangers on social media. In an interview about her song, Suzane said, “My girl friends, my mother, my grandmother… Everyone has experienced harassment in her life as a woman. I feel like I’m describing a little bit of the daily life of thousands of women in this song.” Listen to a fascinating analysis of the song and the patriarchy here.

In the video above, 39 French women singers and musicians cover the Women’s Liberation Movement’s timeless anthem, “Debout les femmes.” “Stand up enslaved women and let’s break our shackles. Stand up! Stand up!” they sing. On the eve of the #NousToutes protests, and two days before the International Day for the Elimination of Violence against Women, French musicians chose to reinterpret this famous song. Written in 1971 by members of the French feminist group the MLF, the tune is based on the “Chant des marais,” a protest song sung by political prisoners in Germany in 1933.

Listen to our full French Feminist playlist on Spotify here! 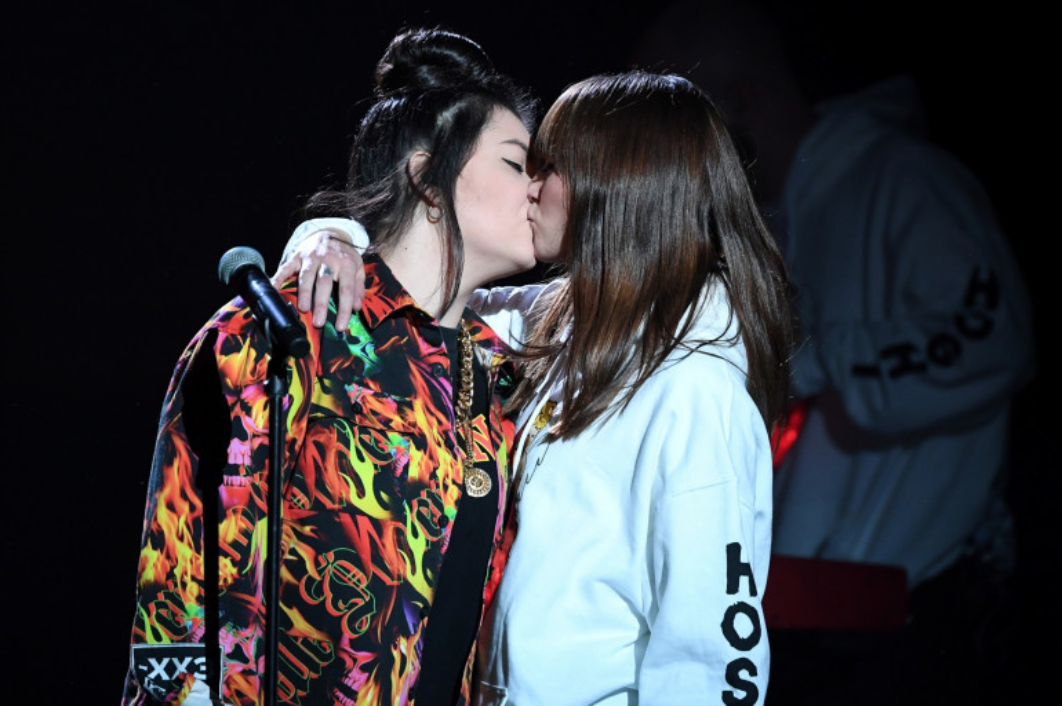 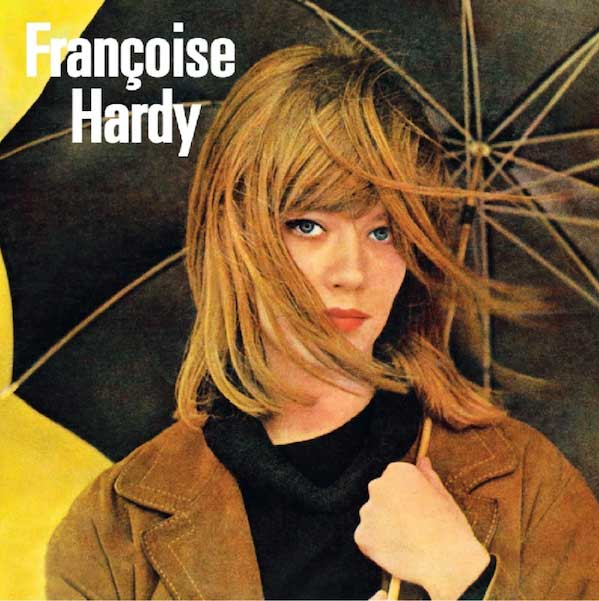 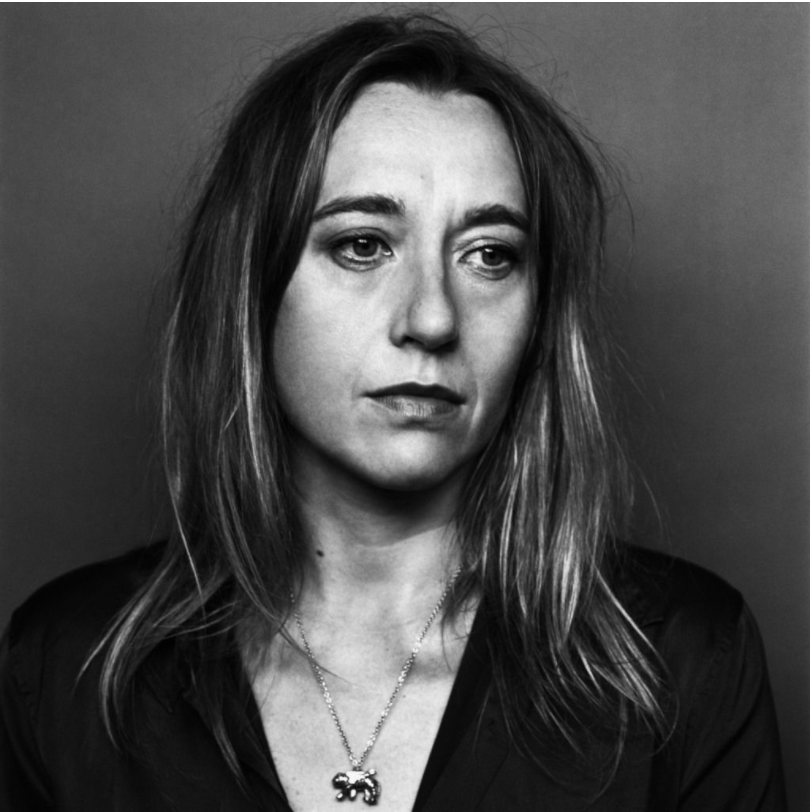 7 Key French Feminists You Should... 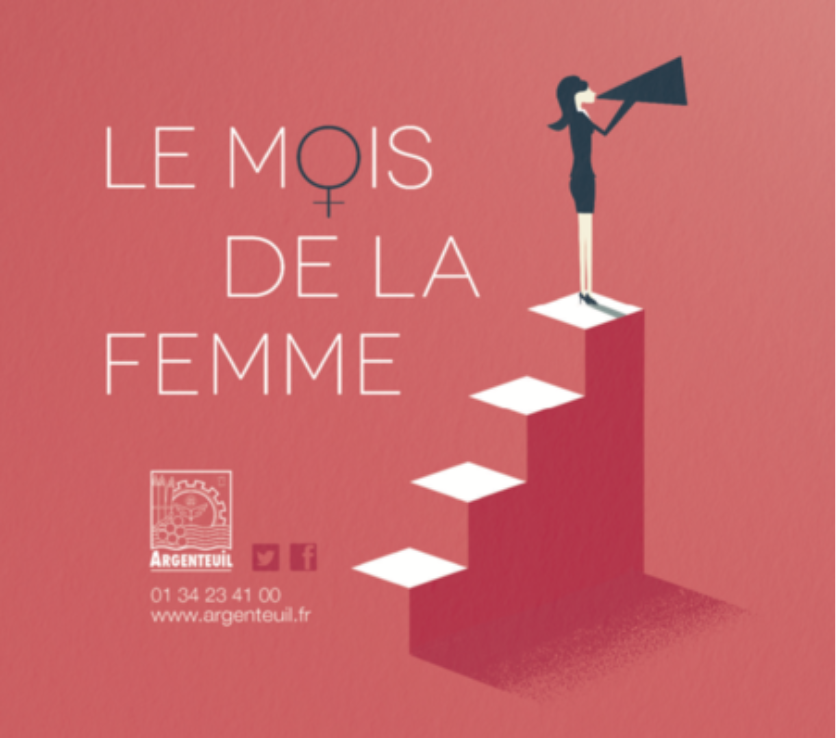 Celebrate International Women's Day by listening to a feminist podcast in French!