Why is it so essential for people who love movies to know about the French New Wave? What makes this movement count Scorsese, Coppola, Herzog, and Tarantino among its most reverential students?

In a time when the cultural landscape is dominated by an endless stream of highly commercial, formulaic films, lovers of cinema find each other and plot to change the status quo. This sums up what happened in the late nineteen fifties, in the Paris offices of Cahiers du Cinéma, where film critics François Truffaut, Jean-Luc Godard, Claude Chabrol, and Éric Rohmer bonded over their revolt at the onslaught of predictable industrial fare. Little did they know that they were about to become some of the most influential filmmakers of all time and establish a ground-breaking artistic movement that the press would call la nouvelle vague.

Over the course of this spirited two-hour Coucou workshop hosted by Jordan, we will have fun covering the general history of the French New Wave and its participants, their friendships and their films, as well as delve into a selection of scenes through which we will discuss key innovations and techniques. This workshop is open to all levels. 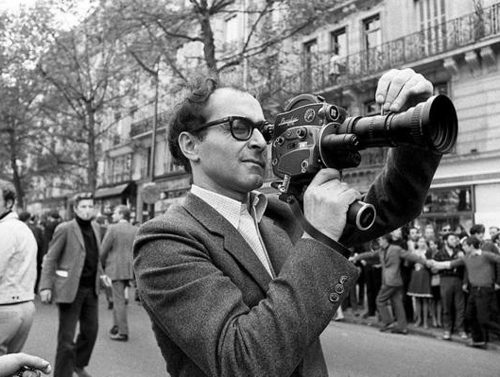