8 Differences Between Dating in France and the U.S.

Cross-cultural relationships are a popular subject at Coucou: many of our French teachers date Americans, and many of our American students date un français or une française. For la Saint-Valentin, we’ve created a list of the top 8 differences between French and American romantic norms that you should know about. Un grand merci à Claire, Julie, Léa, Marianne, Melissa, Victoire and the rest of the Coucou team for their feedback! 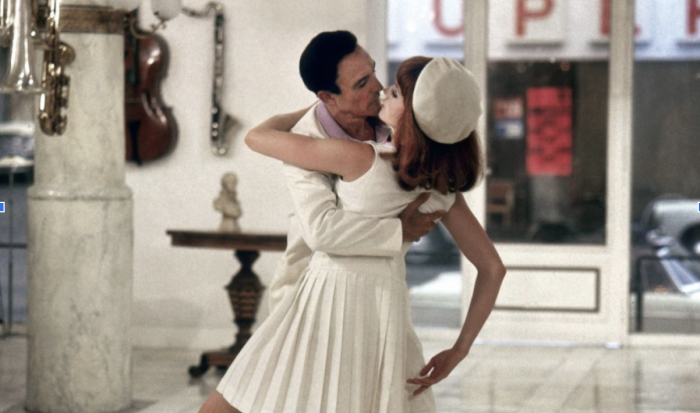 Americans tend to think that there are special rules to follow when you’re interested in someone–first dates are usually very important and we ask specific questions to make sure the person we might potentially go out with sees eye to eye with us on certain subjects. “I felt like I was going for a job interview the first time I went on a date in the US!” says Claire. She also points out that getting “dressed up” for French women is very different. Unlike American women, who often wear a fancy outfit or more makeup than usual, French women spend a great deal of time cultivating a casual, nonchalant look. 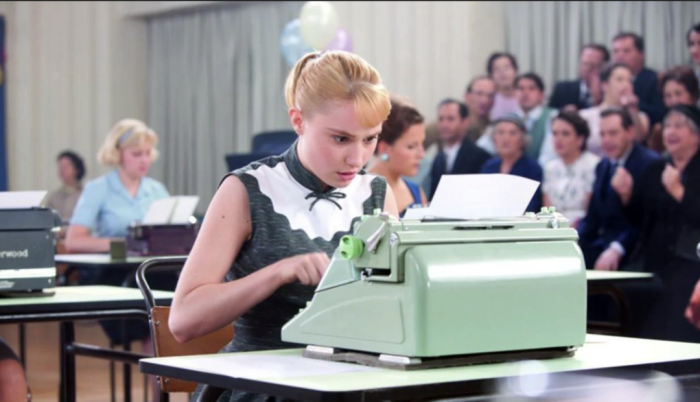 When Thomas started dating in New York, he was surprised that men would try to initiate conversations with “Hey, what’s up?” messages. “In France, if you want to have a conversation with someone, you call them on the phone or you send them a longer text,” he explains, “I didn’t know what to respond to “what’s up” messages, and my American friends had to explain to me that guys in the US like to show that they’re thinking of you with a short text.” French people are impressed by well-thought-out messages that demonstrate that you’re truly invested in the conversation, and they can easily spend over twenty minutes trying to find the perfect joke to include in their text. 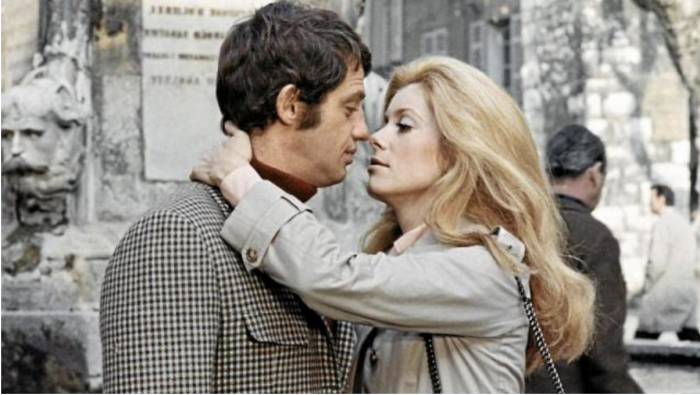 Asked if the French are more critical than Americans, Victoire says, “Definitely!” and starts laughing right away. “Once my husband Rob and I were choosing furniture for our apartment and he asked my opinion about a chair that he liked. I was honest and told him I thought it was hideous. Then he asked me what I thought of another one and I said I hated it too. He said I was hurting his feelings!” The French aren’t afraid to tell you if they don’t like the meal you’ve made or the outfit you’re wearing, but you shouldn’t be offended! French honesty might be hard to get used to at first, but it’s ultimately refreshing: when you earn a compliment from a French person, you know it’s well-deserved. 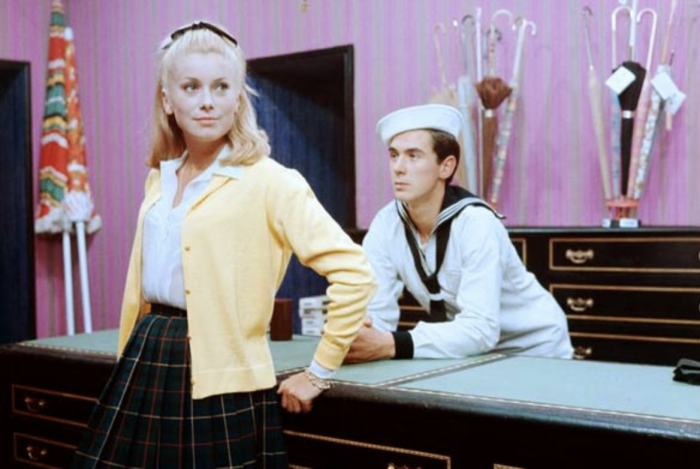 Léa told me that she still doesn’t understand why Americans have an assortment of terms for dating in the US. “There are so many things to keep track of!” she says, “I’m seeing him,’ ‘It’s just a casual thing,’ ‘We’re hooking up,’ ‘just a booty call,’ ‘We’re official”… I’m exhausted just thinking about all the options!” In France, you’re either together, or you’re not. While the French do use the term plan cul for someone you sleep with casually, there’s no rule that that person can’t suddenly become your boyfriend. “In France, I think the whole dating world is less codified,” explains Léa. Moreover, the French don’t have the famous “relationship” talk that Americans dread, and they don’t feel the need to make their relationship status official on social media.

Americans don’t usually remain close friends once our relationship is over. In France, however, it’s normal to stay in touch with your ex even if you start seeing someone else. Don’t be surprised if you start dating a French person and end up having to converse with their ex at soirées. Weird, no? 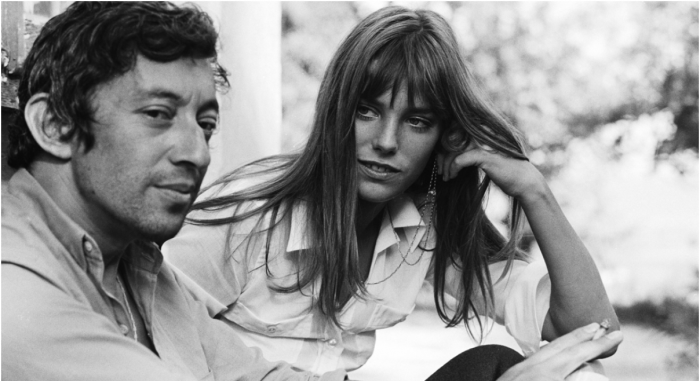 “I think Americans are less emotional in relationships than French people in general,” Julie tells me, “Americans are more pudique (modest).” Although we may not express our emotions as openly, in the US we use “I love you” pretty casually: after telling someone you love them for the first time, you can say it to them as much as you like without hesitation. Victoire says that she’s still surprised when she hears Americans saying, “Love you, bye!” at the end of phone conversations. “I like to reserve ‘je t’aime’ for special occasions,” she explains, “in French I’m more likely to says ‘bisous’ (kisses) when I hang up the phone.” 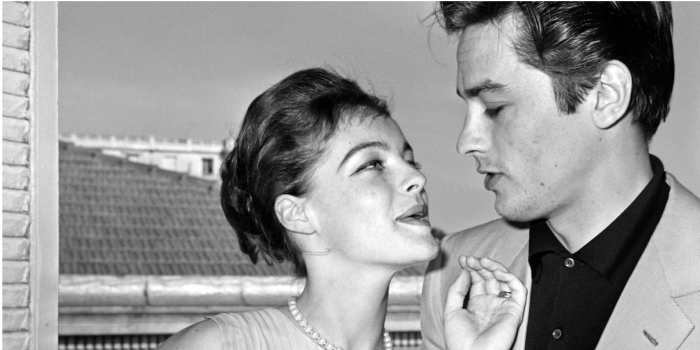 Unless you’re very religious or tradi (the French way of saying “old-fashioned”), you probably won’t get married young in France. French couples often have children before marriage and many couples choose to be pacsé rather than have a formal church wedding. Many french people prefer a civil union over a marriage due to the non-traditional connotation of it. Learn more about it here. 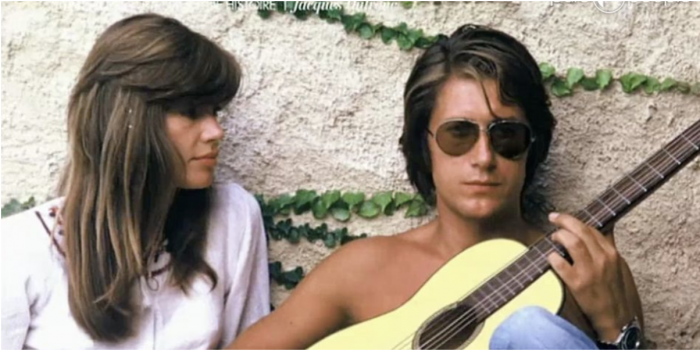 Don’t expect a French partner to invite you to a romantic dinner for Valentine’s Day or even give you a gift. In the US, couples tend to celebrate everything–six month anniversaries, college graduations, baby’s first poop–but in France these events are less important. When I first moved to France, I was astonished that my future French boyfriend was cooking dinner for his friends on his birthday. “No one’s bringing you cake?!” I asked. “No,” he said. “Not even cupcakes?” I asked, even more worried. “Are cupcakes those little gateaux with the… sprinkles?” he asked, and in that moment I realized that there were going to be a lot of things we had to teach each other. 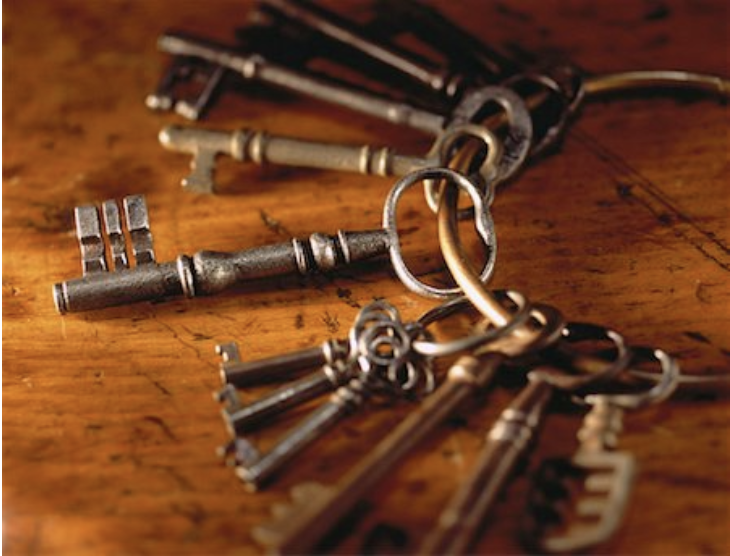 The Keys to a French Person’s Heart

Here’s what French people look for in a partner!