In Coucou’s cheese workshop, you’ll learn about the subtleties of the cheese-making process, the main categories of French cheeses and the particularities of the various terroirs where they originated. You’ll also learn a bit about the etiquette of serving and eating cheese in France. Plus, we’ll be tasting delicious cheeses from Murray’s cheese! The course is open to students of all levels and will be taught in French and in English. Come learn some French cheese jargon with a glass of delicious French wine in hand!

Coucou teacher and friend Willy will lead this fun event! Willy is a Georgia-raised, French-braised chef who trained at Institut Paul Bocuse in Lyon and is equally passionate about the French language as he is about French cuisine. Willy worked under several well-known French chefs and learned about French cheese with Etienne Boissy, who was voted best cheesemonger at the prestigious “Meilleur Ouvrier de France” awards. Willy has collaborated with Coucou several times over the past 6 years, both as a French teacher and as a chef. 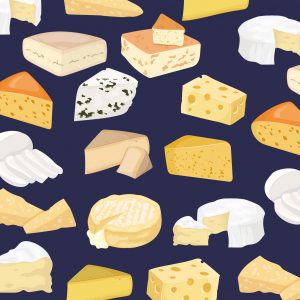 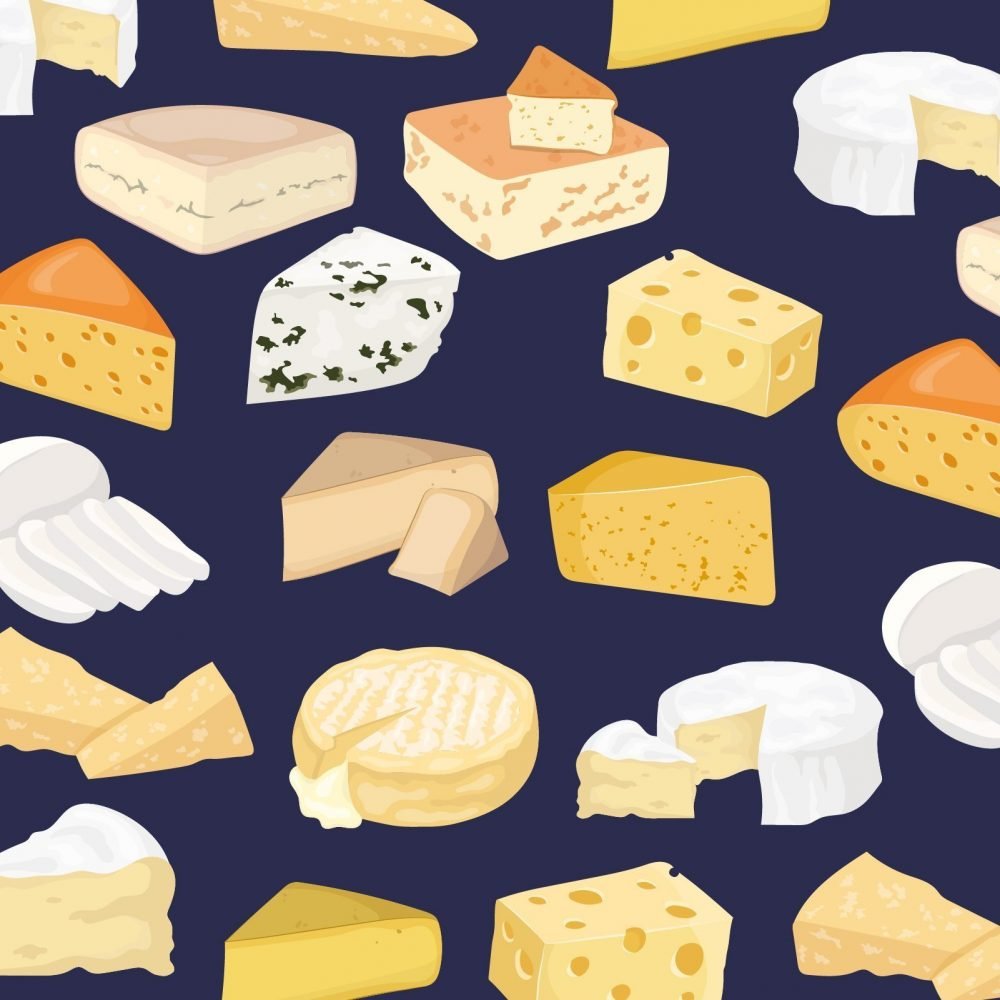 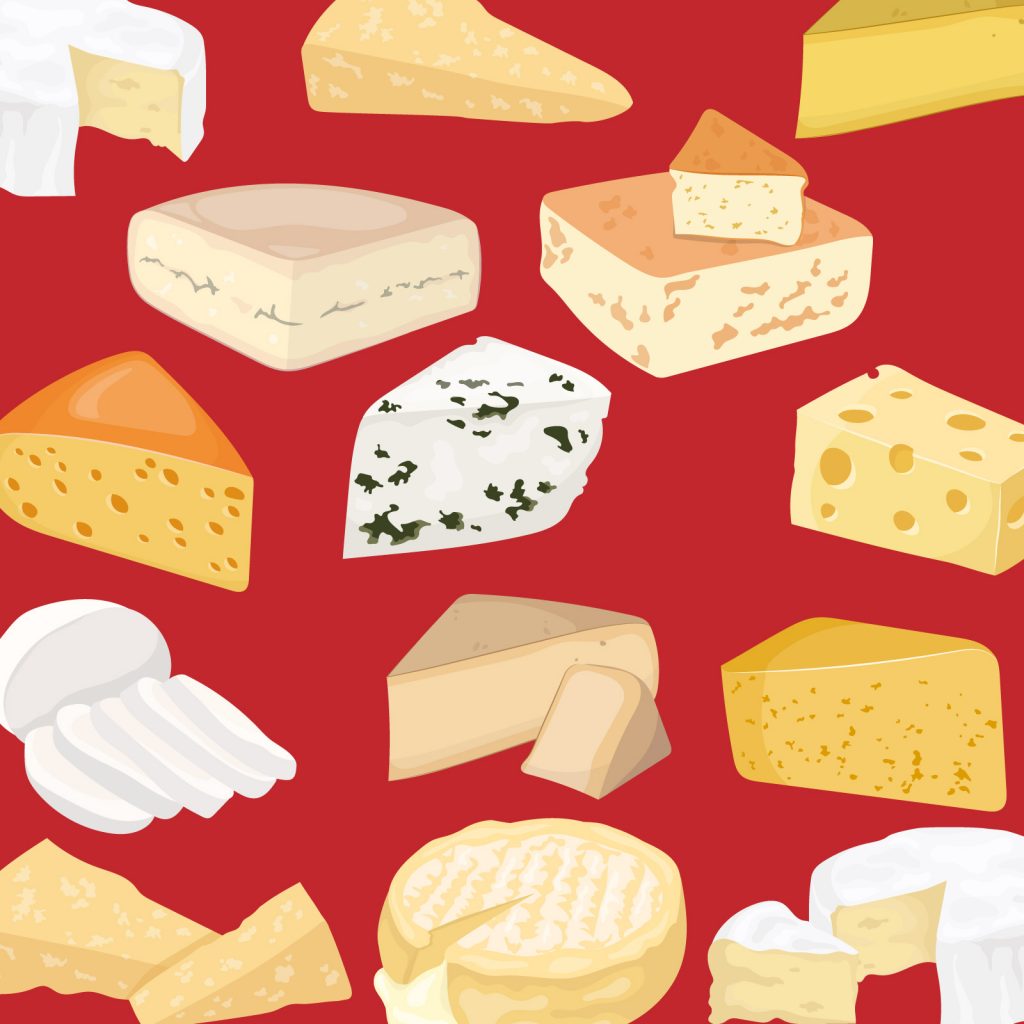 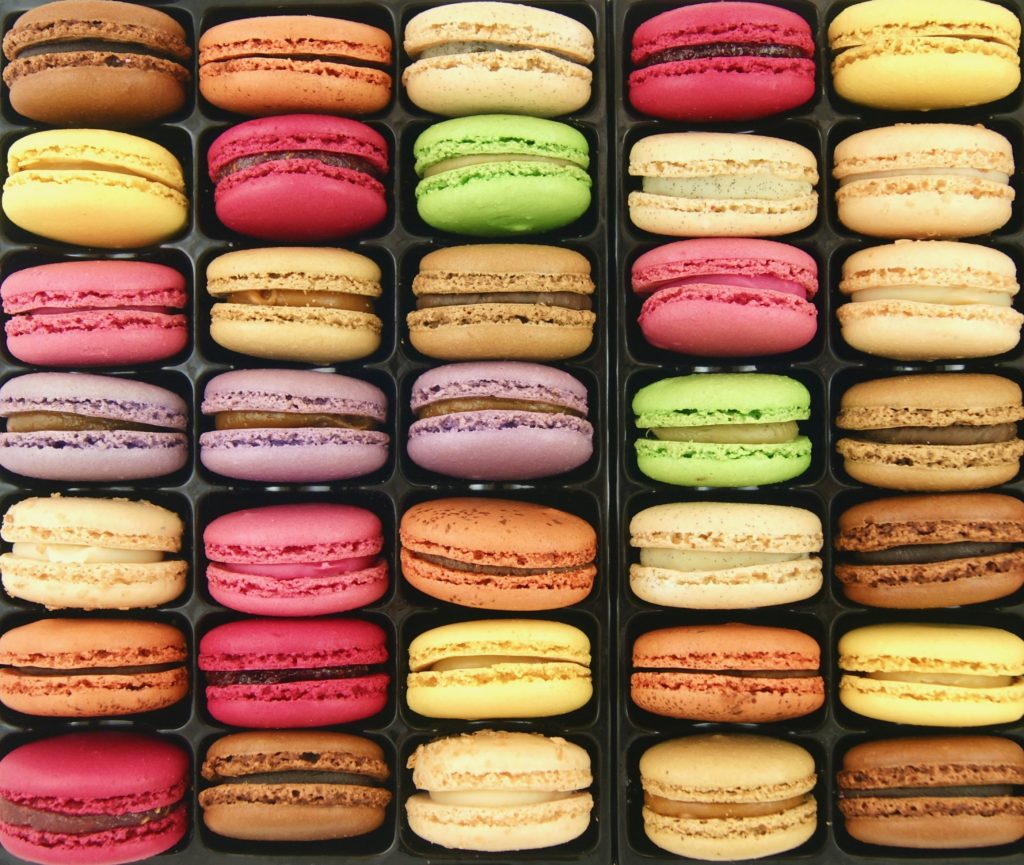 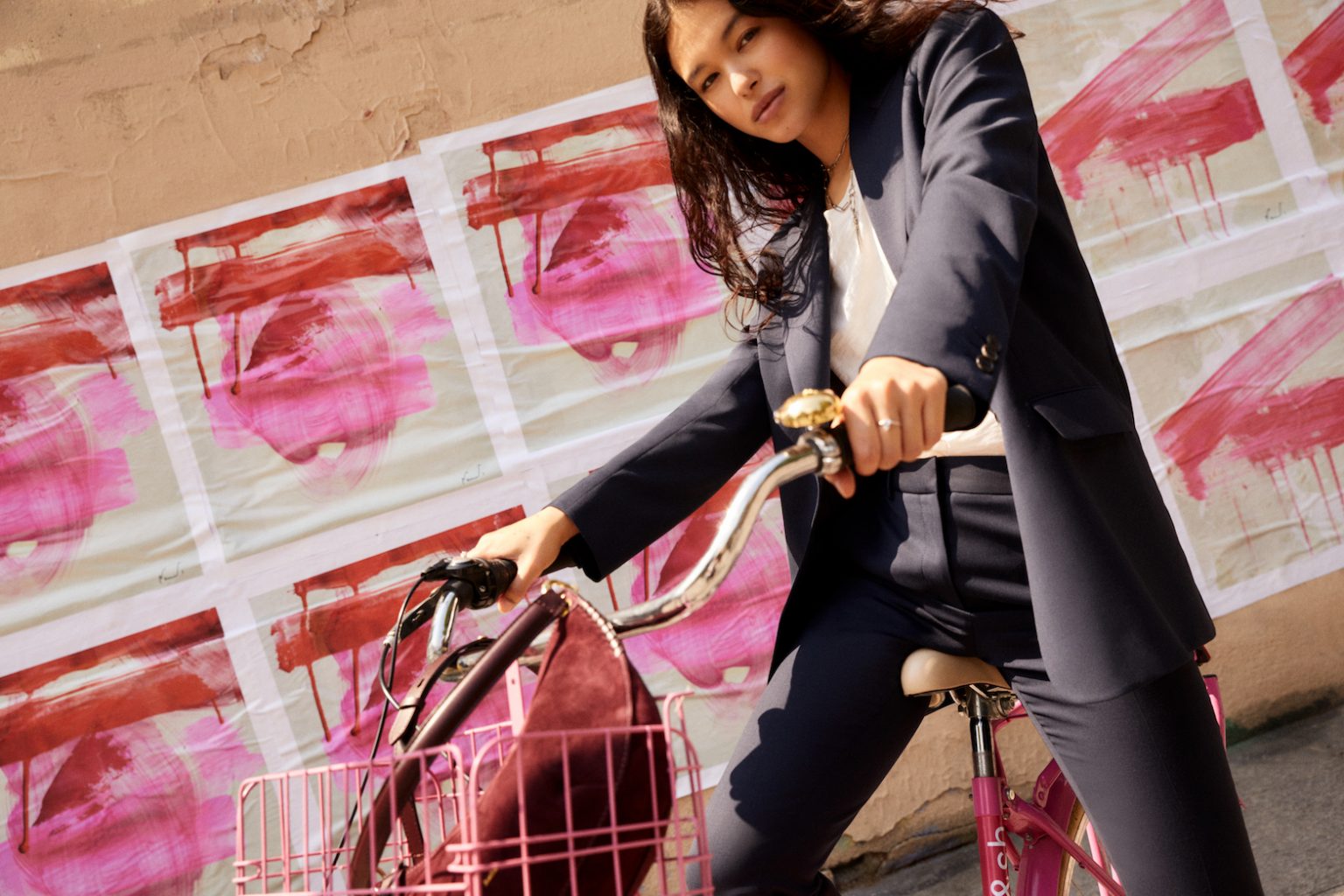 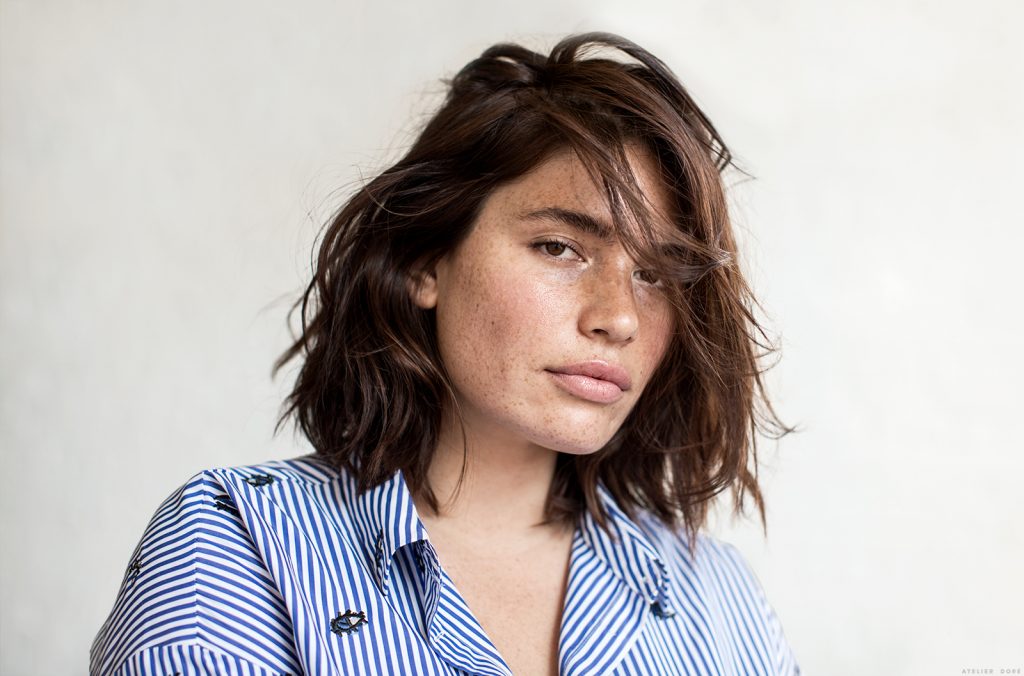