7 Key French Feminists You Should Read

France has produced some of the most influential (and sometimes controversial) feminist writers, and this week, to kick off celebrating Women’s History Month, we’ve chosen to focus on seven authors whose works continue to inspire us as feminists today. However, we would also like to note that there are many Francophone feminists whom we also admire, like Swiss author Mona Chollet, whose 2019 Sorcières: La puissance invaincue des femmes is a must-read. We would also be remiss if we forgot to mention Caribbean author Maryse Condé. (We’re huge fans of her 1986 novel Moi, Tituba, sorcière noire de Salem!)

Before you scroll through our list, take a minute to check out our workshops dedicated to feminist issues. This month, we’re offering: French Sisterhood: The Evolution of French Feminism on March 6th, The New Parisienne: A Conversation with Lindsey Tramuta on March 13th, The Second Gender: Exploring the Feminine in French on March 20th, French Feminism after #MeToo on March 28th. 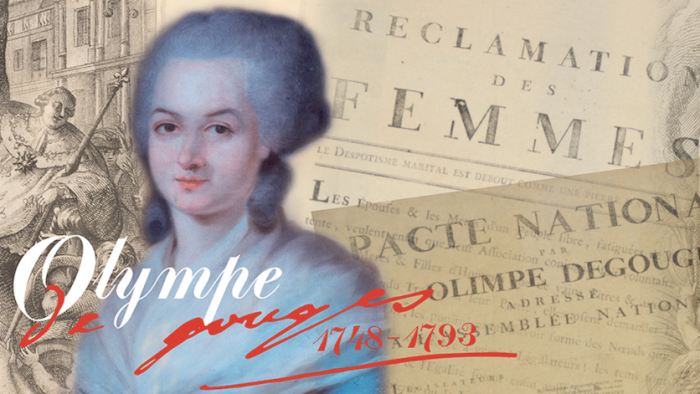 In The Second Sex, Simone de Beauvoir singles out Olympe de Gouges for being one of the few women in French history to protest against her “harsh destiny.” Indeed, de Gouges was ahead of her time; she was not only one of France’s first feminist thinkers, but also one of the country’s early abolitionists. Femme philosophe, playwright, political analyst, and activist, she advocated for the rights of many marginalized groups, including those of blacks, women, children, the poor, and the elderly. 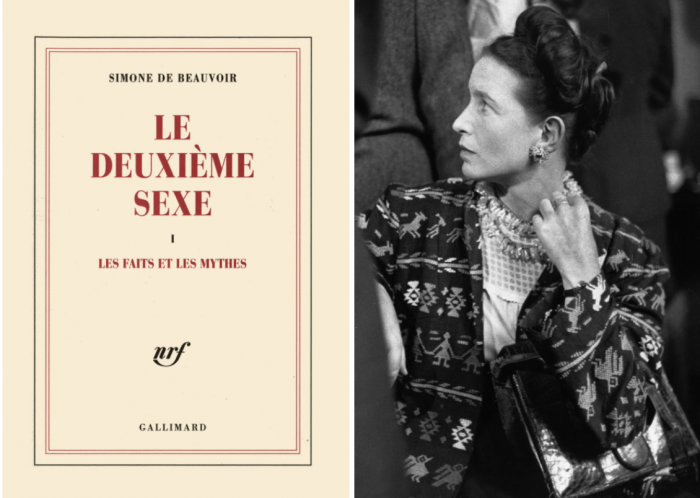 If there’s one French feminist you’ve already heard of, it has to be Simone de Beauvoir, whose groundbreaking Second Sex is one of the most important works of the 20th century. You might also know that she had a complicated relationship with Sartre and that she was insanely smart. (At 21, she became the youngest person ever to obtain the prestigious agrégation in philosophy from the École Normale Supérieure.) But did you know that her nickname was Castor (Beaver) or that a naked photo of her appeared in the magazine Le Nouvel Observateur? Learn more about the “scandalous” picture here! 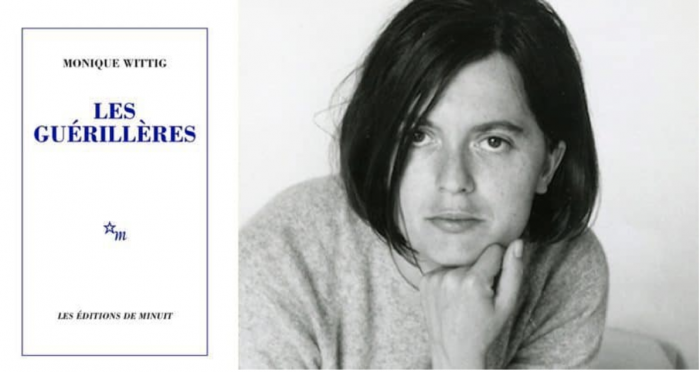 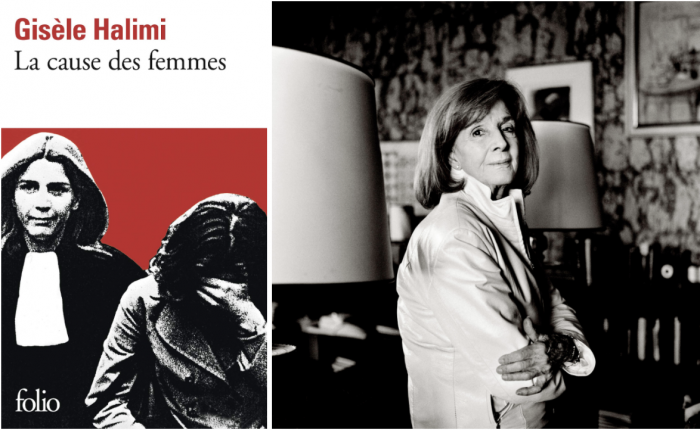 Tunisian-born French feminist and lawyer Gisèle Halimi passed away in 2020, leaving a powerful political legacy behind her. Halimi grew up in a poor and conservative Jewish family. At 16, she refused an arranged marriage and moved to France, returning to Tunis in 1949 to defend members of the Algerian nationalist movement the FLN. In 1960, Halimi defended Djamila Boupacha, an Algerian woman accused of having planted a bomb during the Algerian war, and who was tortured and raped by French soldiers. Halimi also famously helped pass a French law that legalized contraception and abortion in 1975. 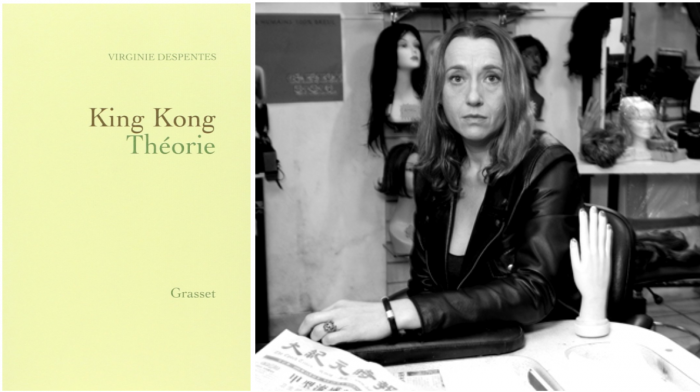 Virginie Despentes was born in 1969 and had a troubled childhood. After she was hospitalized for psychiatric treatment at 15, she became involved in the French punk scene and worked occasionally as a prostitute. In 1992, she wrote Baise-moi (Fuck Me), which she would later adapt into a film in 2000. Despentes won the Prix Renaudot in 2010 for her novel Apocalypse Bébé and became a member of the Académie Goncourt in 2016. Her direct writing style makes her one of France’s most readable and controversial feminist authors. 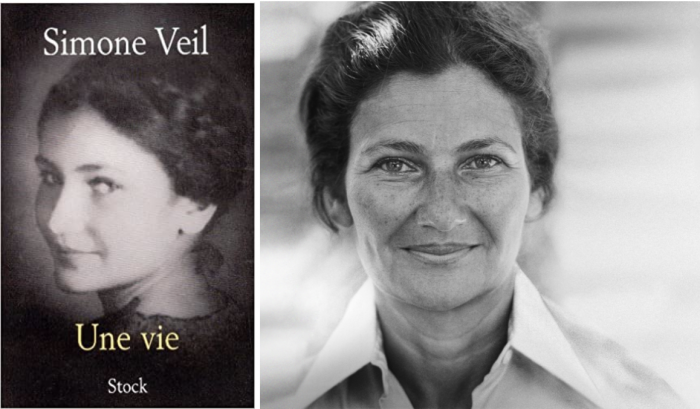 Simone Veil led an extraordinary life. She survived Auschwitz and subsequently became France’s health minister, championing the 1975 French law that legalized abortion. (Note that Gisèle Halimi, featured above, also contributed to passing the law.) Veil also drafted legislation that expanded the rights of prison inmates, people with disabilities, and disadvantaged children. She served as the first woman president of the European Parliament from 1979 to 1982. When Veil died, Emmanuel Macron released the following statement: “Her uncompromising humanism, wrought by the horror of the camps, made her the constant ally of the weakest, and the resolute enemy of any political compromise with the extreme right.” 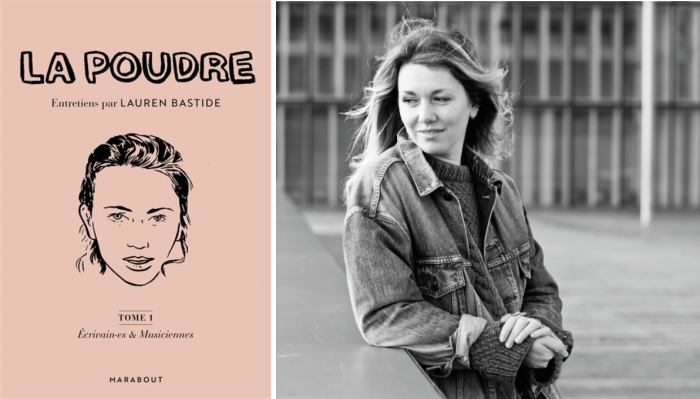 Journalist Lauren Bastide worked for ELLE between 2005 and 2015 and had a brief stint in television before co-founding the podcast network Nouvelles Écoutes in 2016. She has also hosted Les Savantes on France Inter, a radio show that highlights recent women’s research in sociology, economics, biology, and many other scientific domains. Considered the “spiritual mother” of French feminist podcasters, Bastide created one of our favorite podcasts, La Poudre, in which she interviews women activists and artists.

Other French texts written by feminists that we love: 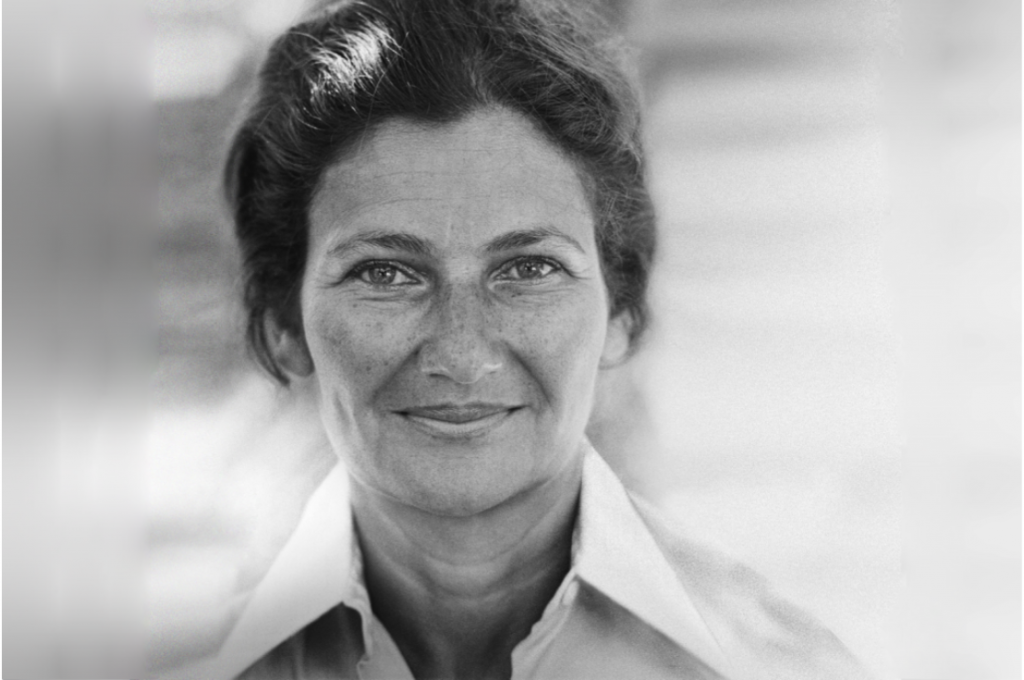 France has never had a woman as president, but that may soon change! Check out…