If you love working on your French comprehension skills by listening to podcasts, make sure you haven’t missed our articles about French femininst podcasts and our Top 8 French Podcasts of All Time. Finally, just a un petit rappel (quick reminder) that you can change the speed of your podcast to make it easier to understand. See a tip here if you’re not sure how to do it!

Learn about the politics of “l’hétéronormativité” 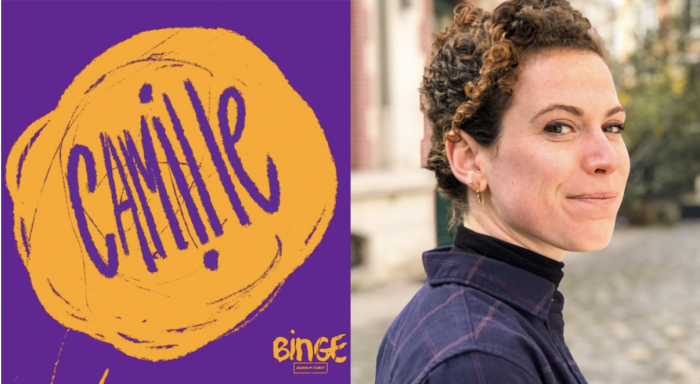 Why can certain gender-based slurs be uttered by some and not others? Why do French ID documents always include a person’s gender? How is heterosexuality a political system? Every other Thursday, journalist Camille Regache deconstructs all that is considered “natural and innate” when it comes to gender identity and sexuality. Camille is a great podcast for lesbian, gay, bi, and trans people, but it’s especially targeted at straight people who may be unfamiliar with the French LGBTQ+ community and issues surrounding queer identity.

According to recent surveys, five percent of people in France identify as bisexual. “Cinq pour Cent” is dedicated to this five percent of the population. Its bisexual host, Anaïs, dismantles the stereotypes that bisexuals face related to family, friendship, love, and sentimental and sexual relationships. Anaïs also questions the way bisexuals are treated and represented in public spaces.

Interviews with French celebrities about their coming out experiences

The singer Pomme, the director Xavier Dolan, the chef Céline Pham, the journalist Caroline Fourest… Famous French figures describe how they understood and accepted their homosexuality, how they told their entourage, and how the people around them reacted. An intimate and moving podcast, in which parents also testify about the moment their child told them he or she was gay.

Everything you’ve always wanted to know about French drag queens 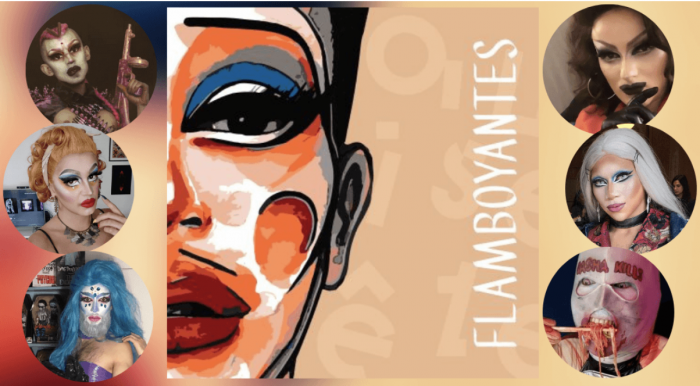 Host Arthur Lefebvre speaks with drag queens and their fans about their careers, their desires, queer culture and the Parisian nightclub scene. The queens also discuss their artistic and political aspirations, the future of drag culture, and social, gender, and identity issues. “Flamboyantes” often deals with the popularization of the drag scene in France, and more particularly in Paris. What does the drag scene risk by becoming too mainstream? 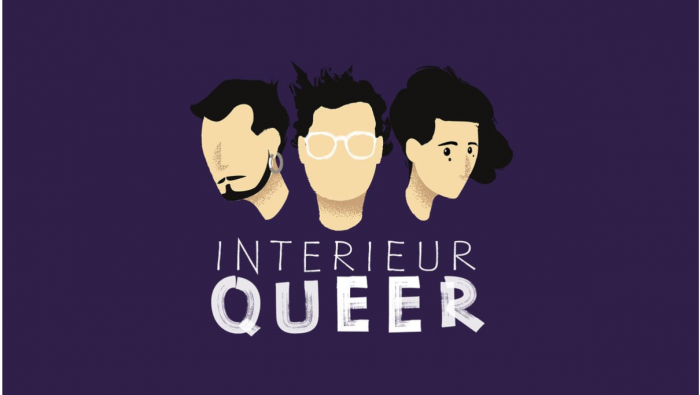 Described as “hybrid, polyphonic and militant,” France Inter’s “Intérieur Queer” podcast addresses social issues that affect the LGBT+ community. Once a month, Camille Mati, Hugo Combe and Gabriel Debray get together to talk about LGBT+ culture, issues and identity. “Do we really know what it means to be queer?” asks host Hugo Combe in the first episode of this podcast. 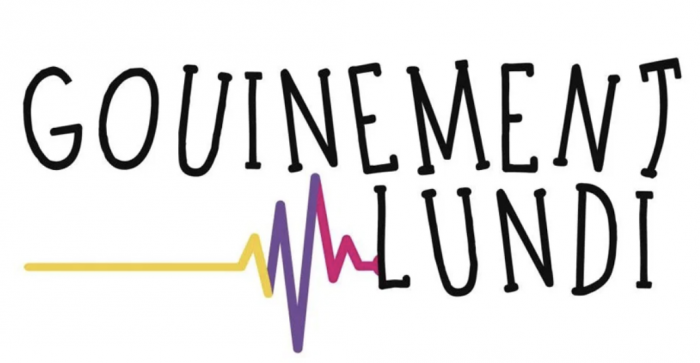 For the past four years, “Gouinement lundi” has been handing the microphone over to lesbians, bi and trans people on various subjects. These range from queer culture, sexuality, and lesbophobia at work to gynecology, rap, and cooking. You’ll find as many fascinating conversations as skilled speakers: guests include scientific experts, political activists and representatives from many francophone feminist associations.

Since 2004, this podcast has been dedicated to recent news in the LGBTQ+ community. Its guests tell the stories of famous activist figures, introduce the listener to queer film clubs, and discuss the effects of PrEP or even the debates around what the French call “PMA” (assisted reproductive technology). The roundtables are rich in practical information and history.

On coming out and raising kids 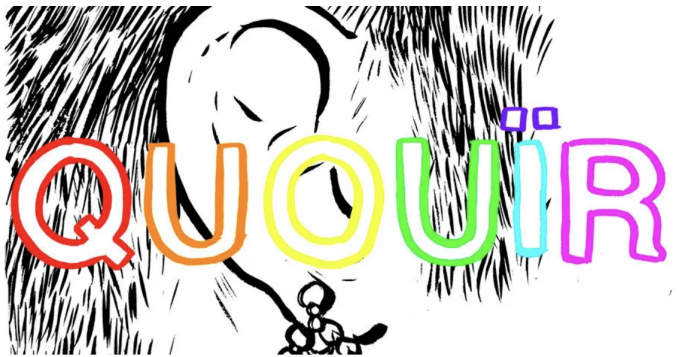 Rozenn Le Carboulec, the creator and producer of “Quouïr,” wants to make LGBTQ+ people heard in all their diversity. The first season of this podcast is dedicated to the coming-out experiences of six different LGBTQ+ people from different regions of France. The second season, released at the time of French debates surrounding assisted reproductive technology, focuses on l’homoparentalité. Unlike in the US, gay parents in France cannot hire a surrogate parent and it is very difficult for them to adopt. An eye-opening podcast about a pressing issue.